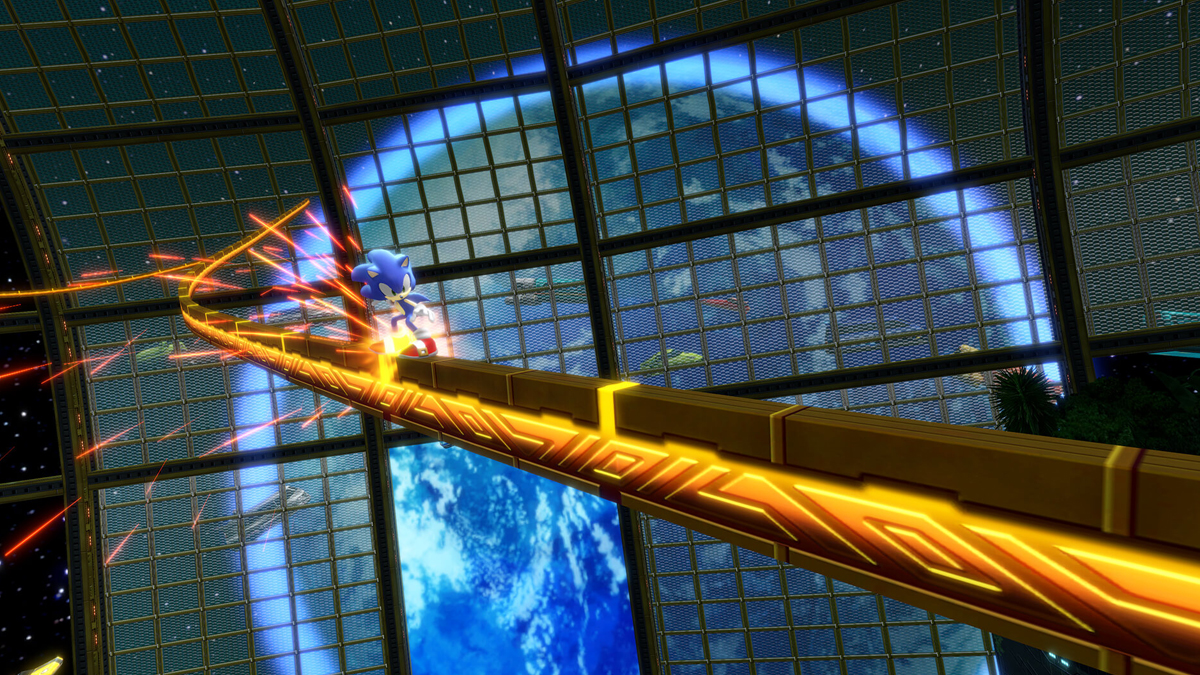 It seems there’s always a new Sonic title in the works somewhere, and a new trademark registration by Sega may have given us the name of the next game. What’s more, it’s allegedly a very different Sonic game than what we’re used to.

Spotted by @Renka_schedule on Twitter, Sega has applied for a trademark for something called “Sonic Frontiers.” This could very well be the name of the next Sonic game, and if you’re inferring a sense of exploration from that title, you’re not alone. Just a few weeks ago, a Reddit post by user Ordinary_Tomorrow contained an alleged leak of the new game, previously rumored to be called Sonic Rangers. The post claims “it is an open-world game with similar style to [Breath of the Wild].” Take all that with a healthy grain of salt, as Sega hasn’t said anything one way or the other about the next Sonic game. The trademark registration, however, appears to be legitimate.

An open-world Sonic game would certainly be a fresh take on the franchise — the closest comparisons at this point are Adventure Fields/Town Stages, first introduced in Sonic Adventure. Given the dictionary definition of the word “frontier,” the new trademark would be an appropriate title for such a game.

The blue blur’s latest outing is Sonic Colors Ultimate, a remaster that sadly still feels like it belongs on the Wii. At least we have Sonic Mania, quite possibly the best Sonic the Hedgehog game. We’ll have to wait and see what Frontiers — if that is indeed the next game’s name — brings to the table.