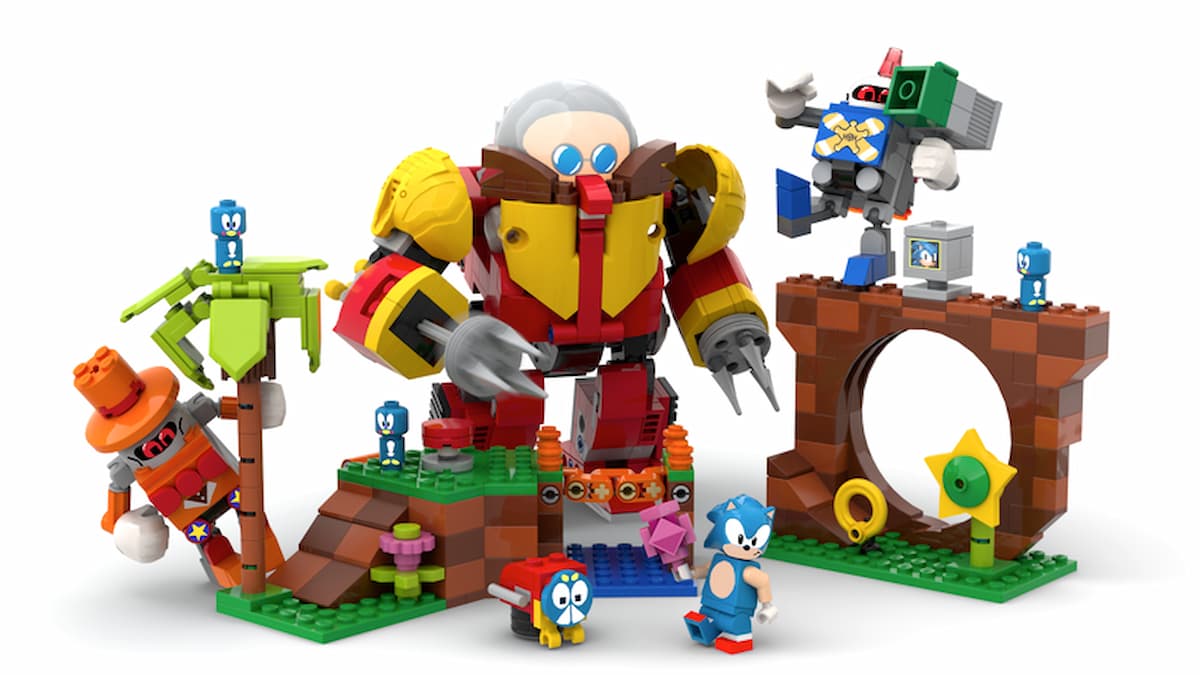 Image via Lego and Viv Grannell

Sonic the Hedgehog will soon be transformed into a Lego, and it is all thanks to the overwhelming power of fandom. With the brick creator allowing fan-made sets to be voted on by the community and approved for official release, one set recreating Sonic Mania’s Green Hill Zone has gathered so much positive feedback that Lego has decided to produce and release it.

With over 10,000 public votes, 24-year-old Viv Grannell’s Sonic and Dr. Egghead-featured brick set has sparked a partnership between Lego Group and Sega to have it reach store shelves worldwide. The final product doesn’t have a release date yet, but Lego is already working on its official design.

“Having 10,000 people back my design was overwhelming enough, even with friends and family behind me, but having it be selected for further development was the most exciting secret I have ever had to keep!,” Grannell expressed in a press statement.

Grannell’s fan listing details that the 700 piece design includes Green Zone Hill’s iconic grassy running loops, three flickies, and even a replica of the Heavy Magician. As announced by Lego, the immense attention in detail has earned Grannell the opportunity to work closely with both Sega and the block company in bringing the project to life.

It isn’t the first time Lego pursued products based on video games. Last year, the company teamed up with Nintendo to release a collection of Super Mario Lego builds. That being said, maybe Lego should next consider a Super Smash Bros-inspired creation.

How to change campaign difficulty in Halo Infinite 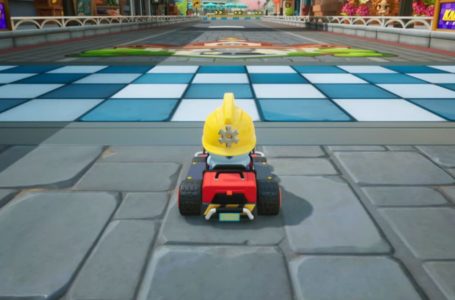 Can you cross-play with friends on Kartrider Drift Beta?