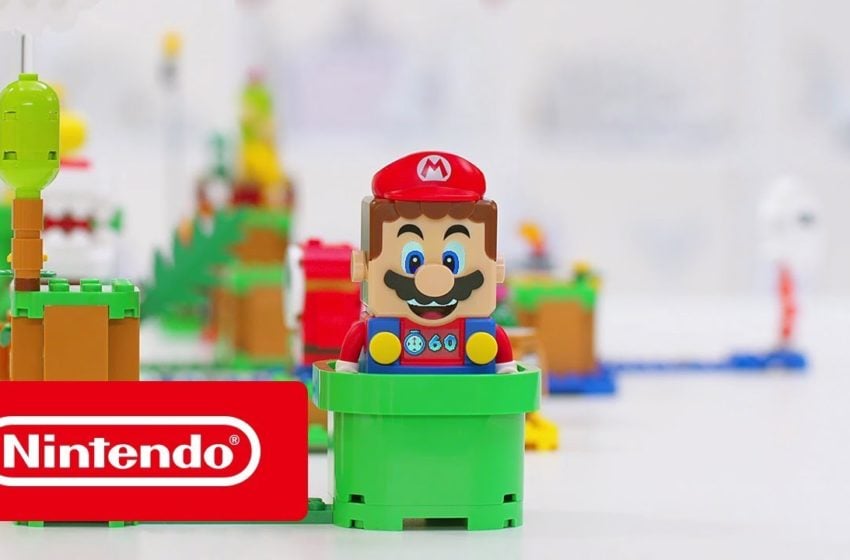 In a genius collaboration, Lego has worked with Nintendo to offer some of the best sets in the form of the Lego Super Mario collection. Even better, each set released so far is based on some of the most beloved levels from the game franchise. As the starter course functions as an excellent centerpiece, block-buildings fanatics will have to decide how they want to expand on their own Super Mario World.

Like any other Lego collection, buying all of the Lego Super Mario sets may put a sizable hole in your pocket. Here is our ranking of the expansions to guide those who want to take it one set at a time.

As the cheapest set so far, Desert Pokey actually delivers a few adorable pieces. The set includes excellently designed Monty Mole and Pokey. What catches our eye the most, though, is the gray cart lever, a neat tool that sends any character on top flying when pulled back.

Opinions on the set are purely based on how you want to go about starting your collection. Ideally, we recommend you start big. Although more expensive, the larger sets are simply must-haves compared to this nice accessory.

Boomer Bill Barrage is found at the back of the list due to it being more of a starter course. With 132 pieces, it’s a quick build that has two Bills and a Shy Guy. For the bill, you can attach him to a spinning rod about three inches high. Again, you cannot go wrong here, but its a small add-on to this potentially massive world for you.

The Thwomp Drop is a fantastic start to your expansion, without a doubt. Inside this inexpensive package is two intriguing, moving platforms. One is your standard horizontal track, but the other is a five-inch vertical drop activated when tapping the Thwomp from the top of its poll. An iconic end-of-level flag is also included, which is always necessary if you’re working with a Mario set.

Piranha Plant Power Slide adds what we believe is the best dynamic piece in any of the sets. The Power Slide is a green balance beam with Piranha Plants on each end. Builders can also place Mario on a moving block in the middle to even out the slide. It’s a small set, but it supplies 217 blocks, two other baddies, and a compact desert setting.

Whomp’s Lava Trouble main attraction is the arm-swinging Whomp character. It’s a cute, but accurate take on the in-game villain. The set is the best small fire level at the moment, so we could see this being a big-seller, considering its price. Among the 133 pieces, buyers will also discover a pow block and a few fiery touches inside.

There really isn’t a whole lot here. Though we know a Lego Yoshi is priceless, and that’s why we have it in the middle of the list. We don’t know how often it will actually be used, but there is also a tiny hammock for you to let Mario rest on. Aside from these, Mario’s small hut wouldn’t be a bad pick-up for mega fans.

Although Toad’s Treasure Hunt continues the tradition of presenting greenery in the form of small thin blocks, everything inside makes it a stupendous purchase. The uniquely rounded mushroom homes, Toad, Toadette, and seesaws, would be memorable additions to your block-based Nintendo world. It’s one of the priciest in the collection, but it’s too much of a nostalgic trip to pass up on.

With 486 blocks, Guarded Fortress is one of those sets that fans knew would eventually come, as it has the classic castle which level conquerors typically see at the end of each stage. The Piranha Plant also has an adjustable mouth for added detail. Speaking of characters, those purchasing this stellar box will also own a Koopa Troopa and a Bob-omb. As it matches the starter kit’s grassy theme, this set isn’t a bad first add-on whatsoever.

The spooky King Boo and the Haunted Yard set is chuck full of Mario lore, for sure. It’s at a justifiable price when considering it has – obviously – King Boo, along with two Goombas, four swoops, a castle gate, and three castle walls. Unlike the other expansions, most pieces are an orangish-brown, giving off the idea of a festive Halloween haunted house. It may not become your first expansion, but it’s one of the best.

What else did you expect? There is no Mario without Bowser, and Bowser’s Castle Boss Battle fulfills that need. It’s not exactly a complete castle. Instead, it’s a set of castle walls and towers, with a moving bridge in between. Also, there’s a statue of the famed villain to go along with it all. Clearly, with over a thousand blocks, it may be a complex build that will take a few hours to replicate. However, even on its own, the expansion is by far the best among the rest.

If you love one set but favor the characters in another, Lego’s website offers individual sets full of the franchise’s great personalities. Also, we should note that you can also customize Mario through power-up packs – another great buy from the block company.