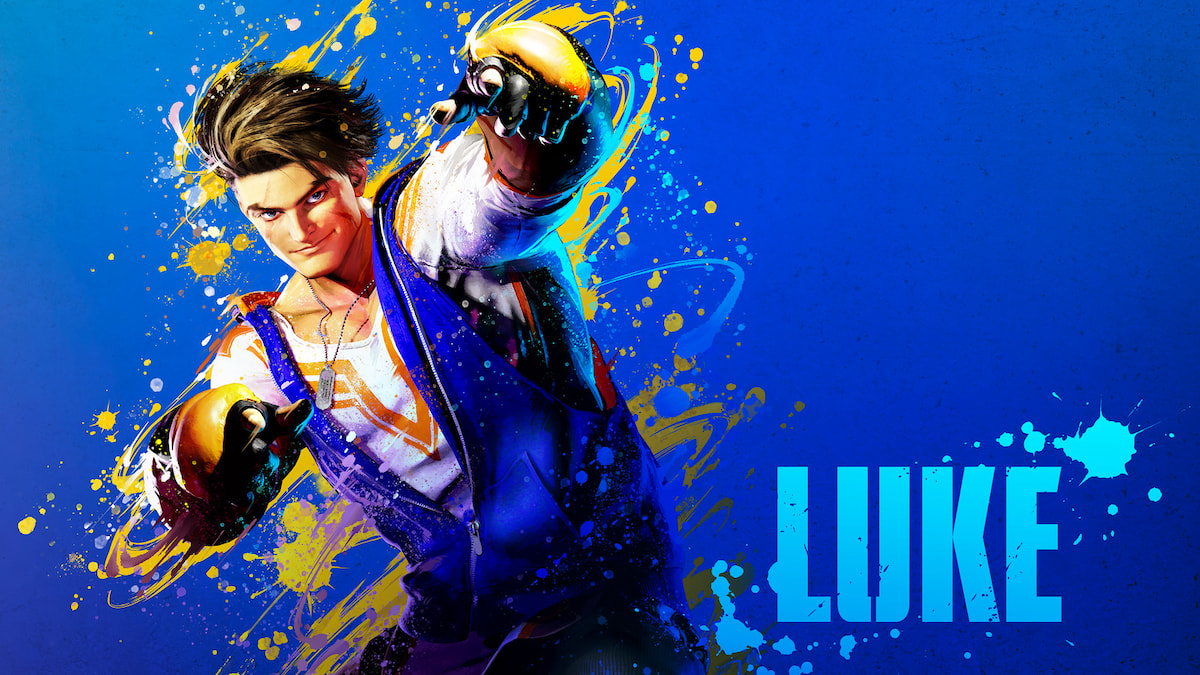 Fighting game fans are thrilled that Street Fighter 6 is almost here — it’s confirmed to release on June 2, 2023. Multiple players have gone through the game’s closed betas, praising the forthcoming title. In fact, some are already envisioning it as the fighting game developers need to use as a benchmark for years to come. The Street Fighter 6 box art recently leaked online, featuring the series’ Luke Sullivan as the cover image. Fans have been relentlessly mocking this choice and believe there are several choices developer Capcom could have gone with, wondering why they used an image of Luke mid-sneeze to sell their product.

Fans have taken to social media to share their discontent surrounding the cover art. With many still praising Street Fighter 6 well before its release, they want this to-be groundbreaking entry in the series to represent the game as best as possible, and they don’t believe Luke is the correct choice.

Many fans have a problem with Luke being the focal point of the marketing, given the diverse fighters featured in the game. Although fans don’t have a particular problem with Luke himself, it’s how he’s the only person on the cover and his scrunched features. Even popular fighting game streamer Maximilian Dood shared his opinion about how to best clean up the image, although it was leaning far more on the comedy of the image itself than any actual fixes. Regardless, Dood’s discontent with the featured image is a sign of the larger issue and is something Capcom may need to address as we head into 2023.

There have been a handful of fan alternative cover art suggestions floating around on social media, with many still highlighting Luke as one of the characters. The primary purpose of these suggestions is to show that while Luke is still featured, additional characters other than himself also appear, detailing the diversity of characters appearing in the game.

We’re several months away from Street Fighter 6 being ready to ship to players. This is plenty of time for Capcom to respond to this outcry formally and implement a change to the final product. Fans are hoping that Capcom listens, and we’re keen to see what the final cover art will be when Street Fighter 6 officially arrives on the PlayStation 4 and 5, Xbox Seris X and S, and PC on June 2, 2023.