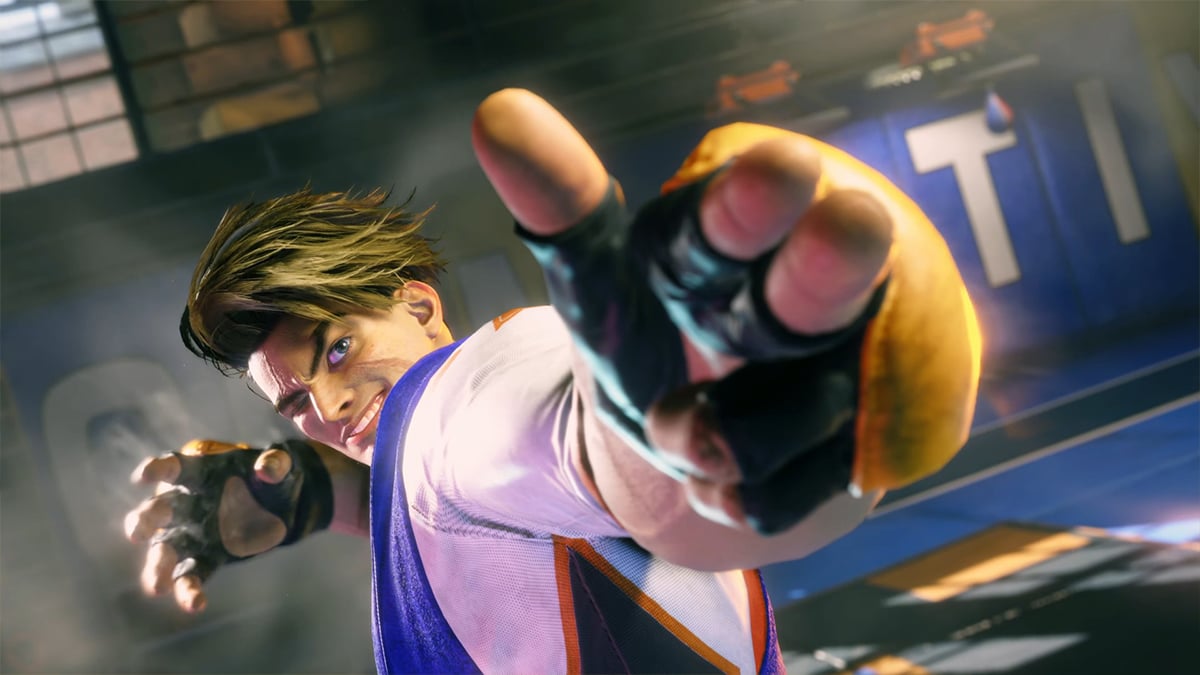 Right off the heels of Street Fighter 6’s second beta test, the folks over Capcom wasted no time showcasing more gameplay of the new title. The latest Capcom TV stream highlighted a few of the fighters that will be making their debut come 2023, along with snippets of how combat moves will appear in-game in Street Fighter 6.

During the latest Capcom TV live stream in Japan, the publisher dropped the latest gameplay footage for Street Fighter 6. A good chunk of the time was dedicated to some of the new fighters that will be a part of the new title, including Manon and Dee-Jay. The footage walked through new animations, entrances, and player intro screens, also showing off the new normal and special moves that each fighter will possess in Street Fighter 6.

Among the more popular highlights from the Capcom live stream was the win animation for Marisa. The powerful fighter’s win animation includes helmet gear and a friendly gesture of helping a down opponent after the fight. Sportsmanship is still very much a thing in the world of Street Fighter.

This latest look at the new installment of the franchise caps off a busy past few weeks for Capcom and the Street Fighter franchise. Earlier this month at The Game Awards 2022, Capcom confirmed the release date for SF6. Street Fighter 6 will launch on June 2, 2023, for PC (via Steam), and both old and current-gen Xbox and PlayStation consoles. On top of that, Capcom recently hosted a second beta test for Street Fighter. Round 2 of the SF6 beta ran from December 16 to 19.