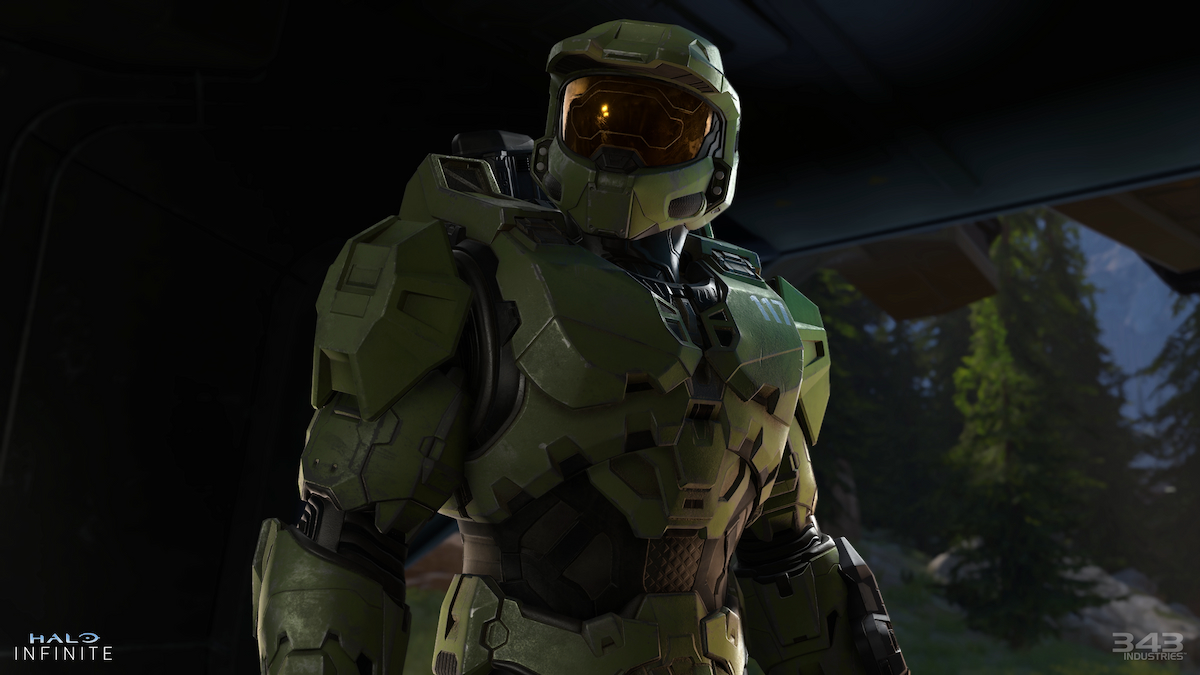 Halo Infinite is arguably one of the most anticipated games of the last couple of years. The title has been labeled as a return to Halo’s roots, bringing back core elements of the franchise that were missing from previous titles, while also innovating in some areas that may feel a little timely. Perspective players and lifelong fans are gobbling up any morsel of information of the upcoming Halo game they can get before the December 8th release date, but a sort of realization has recently hit a lot of fans about what’s being released.

While any sort of trailer, gameplay, and blog that is released regarding a game and its content is usually welcomed, we have seen a trend in recent years of trailers spoiling what’s to come in the story mode. Thinking back to the days of Halo 3 and Halo Reach, we barely got any information regarding the campaign other than that it had one. There might’ve been a cinematic trailer that gave a glimpse of the setting to get players excited, but nothing too concrete. Similarly, while we know we will be fighting the Banished faction within Halo Infinite, not much more is known about the game’s plot. As seen in recent Reddit threads, most fans agree it should stay that way. Who knows what’s to come of Cortana, the Arbiter, and even the Chief himself? Let’s hope we will have to wait and see. 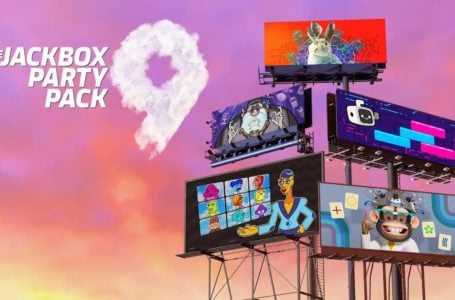