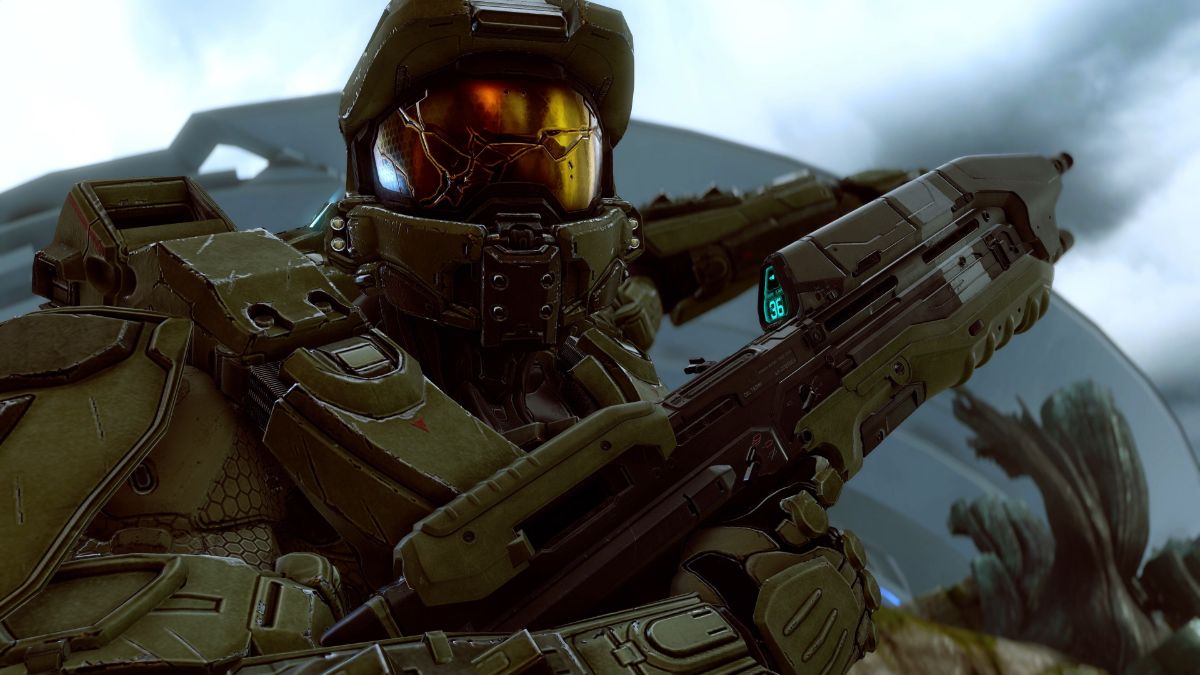 343 Industries has released a statement today that promises more future content for Halo players. Fan reception has understandably been mixed with most people being skeptical due to the past performances of recent franchise releases.

The official announcement, which was written and released by studio head Pierre Hintze, stated that “343 Industries will continue to develop Halo now and in the future, including epic stories, multiplayer, and more of what makes Halo great.” A few readers were quick to point out the omission of any mention regarding the recent wave of mass layoffs.

Several content creators have already responded to the official post, with most commenting on the recent questionable exploits from Microsoft’s upper management. However, there have also been a few comments that have reacted positively to this latest piece of Halo news.

iSpiteful, a Twitch partner and YouTube content creator, was appreciative of the timely tweet from the divisive developers. He went on to mention that “transparency and keeping us in the loop is so much better than being silent.” Many people also seem to agree with iSpiteful’s sentiment, although some have noted that this won’t suffice and that players need to expect more moving forward.

Conversely, there were also a few replies that were on the complete opposite end of the Halo opinion spectrum. A user named PokeTeeJay had particularly strong feelings about the development efforts of 343 Industries, stating that they “ruined the Halo franchise and it’s super sad to see.”

An equally divided Reddit thread has also been created centering around the post from the controversial game development studio. Whether or not this announcement turns into tangible results remains to be seen. Based on current player reactions, however, it seems that most players are nearing the end of their rope with the Halo franchise.