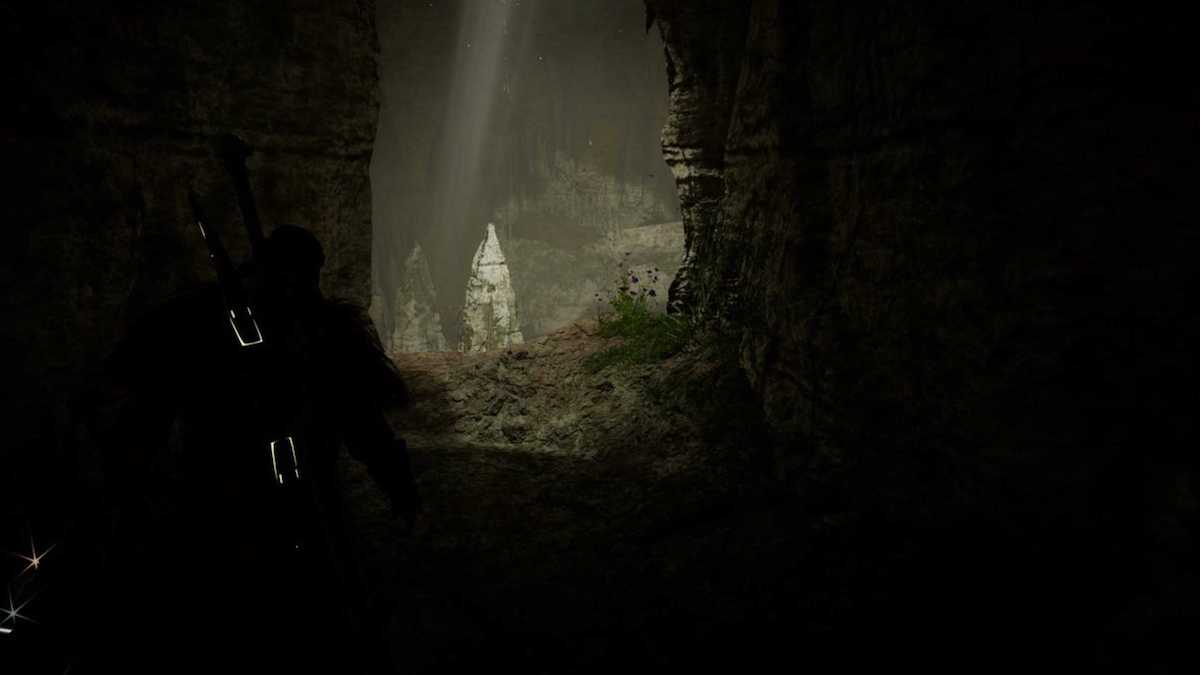 Assassin’s Creed Valhalla has had one persistent mystery that players haven’t been able to solve since it launched. This is known as the Odin Runes mystery, a series of runes scattered across the map that some players have even been able to interact with to trigger an audio file. However, the community believes that the mystery will finally be solved thanks to theories around the next update and a few leaked trophies.

The trophies in question have been added to the game’s files over the course of a few updates. They’ve been picked up by various community content creators, such as Access the Animus, that are now broadcasting them as the solution to the Odin Runes mystery.

The trophies in question are as follows.

The key here is that there are no Tombs of the Fallen in Assassin’s Creed Valhalla at the time of writing. Over the last day or so, since the game’s weekly reset, content creators like JorRaptor have been discussing how they believe that these tombs will be linked to the Odin Runes found around England in the game. They don’t know how this will work, but there’s a consensus that the Odin Runes will unlock the path to a total of three Tombs of the Fallen, which players will need to explore to get these new trophies.

Finally, most fans agree that these trophies will go live in an update for Assassin’s Creed Valhalla next week. The Halloween event for the game advertised in the latest roadmap, Oskoreia Festival, didn’t make it into the game by the end of October. It’s thought that this festival will now go live in an update next week, which is also when the Tombs of the Fallen will be unlocked, and the Odin Runes mystery will finally be solved.