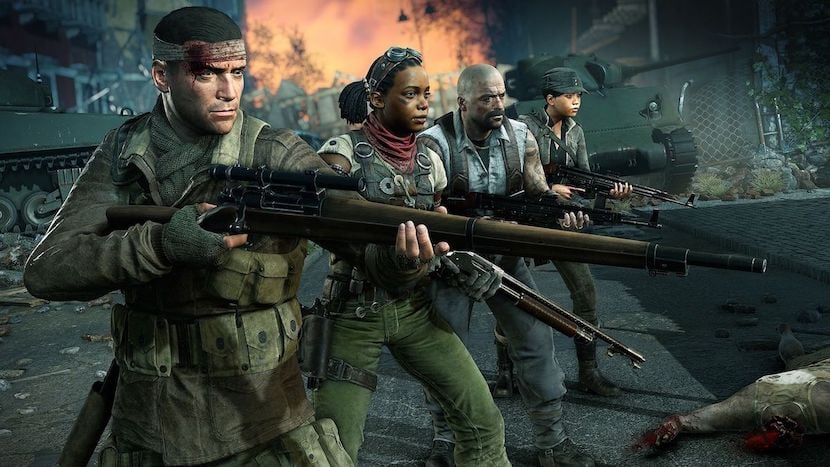 FIFA 20 has reclaimed the first spot in the UK sales charts, beating Call of Duty: Modern Warfare after spending several weeks in its shadow.

The EA Sports title had gained traction the previous week, where it shifted from fifth to second place, also due to the release of Dragon Ball Z: Kakarot – now out of the top ten (No.22).

The sole new entry this week is Zombie Army 4: Dead War from developer Rebellion, which makes it to the No.8. Curiously, as reported by GamesIndustry, the previous entry in the franchise Zombie Army 3 also debuted No.8 in 2015, even though physical sales are down 43% mainly because of digital being more relevant now compared to five years ago.

This is the full chart:

The top ten is completed by Call of Duty: Modern Warfare (2), Grand Theft Auto V (3), and Ring Fit Adventure (4), whose performances have been improving continually after the Holiday shortages.

The fitness game, which is only available at retail (+31%), has beaten Mario Kart 8: Deluxe as Nintendo Switch best selling title this week, even though the arcade racer’s digital sales are not taken into account.