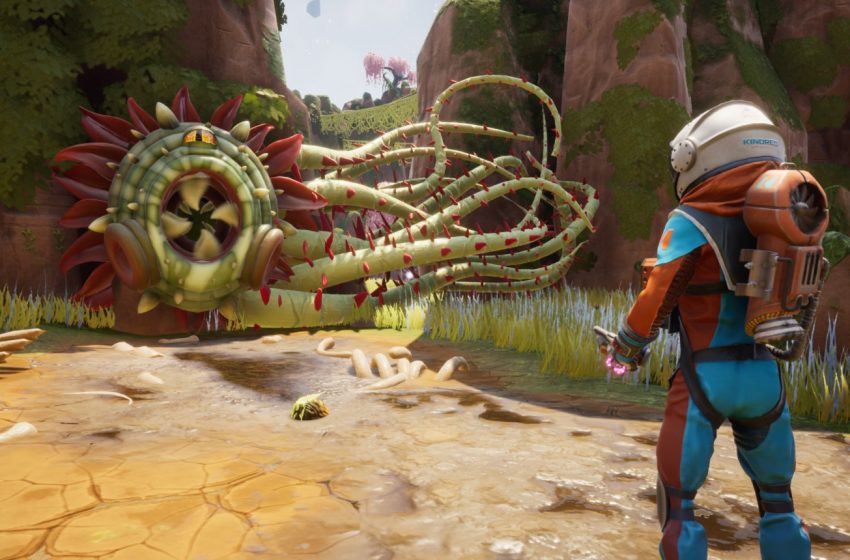 UK charts were dominated by Nintendo Switch titles last week, and for a particular reason, as reported by GamesIndustry International.

As you can see in the top 10 below, many of the games included are available exclusively or also for Nintendo’s hybrid platform. While they’ve been available for a long time now, they’re back in the top 10 after having disappeared from both the charts and stores for around two weeks.

The returning Nintendo Switch games have been missing at retail due to shortages following the Holiday season, which has seen spikes in demand for them, in particular when it comes to the fitness title Ring Fit Adventure(+822% compared last week) and Minecraft.

The lead is still in the hands of Call of Duty: Modern Warfare, which has been claiming the top spot in the charts for the last few weeks and is not facing any decline at all in sales (+39% this week). It’s followed by FIFA 20 and yet another Switch exclusive, Mario Kart 8 Deluxe.

While there are no new entries in the top 10, Journey to the Savage Planet debuted at No.34, with 66% of sales coming from the PlayStation 4 release. Blair Witch was instead No.40. Please note that these figures do not take into account digital sales, which are likely seeing better performances due to the AA nature of these titles.

Journey to the Savage Planet is a first-person adventure game from Typhoon Studios, a formerly indie label founded by Alex Hutchinson (Far Cry 4, Assassin’s Creed III), and published by 505 Games. The game also features a co-op mode for up to two players.

Typhoon Studios has been recently acquired by Google and will develop games exclusively for Stadia going forward, starting from their next unannounced project.