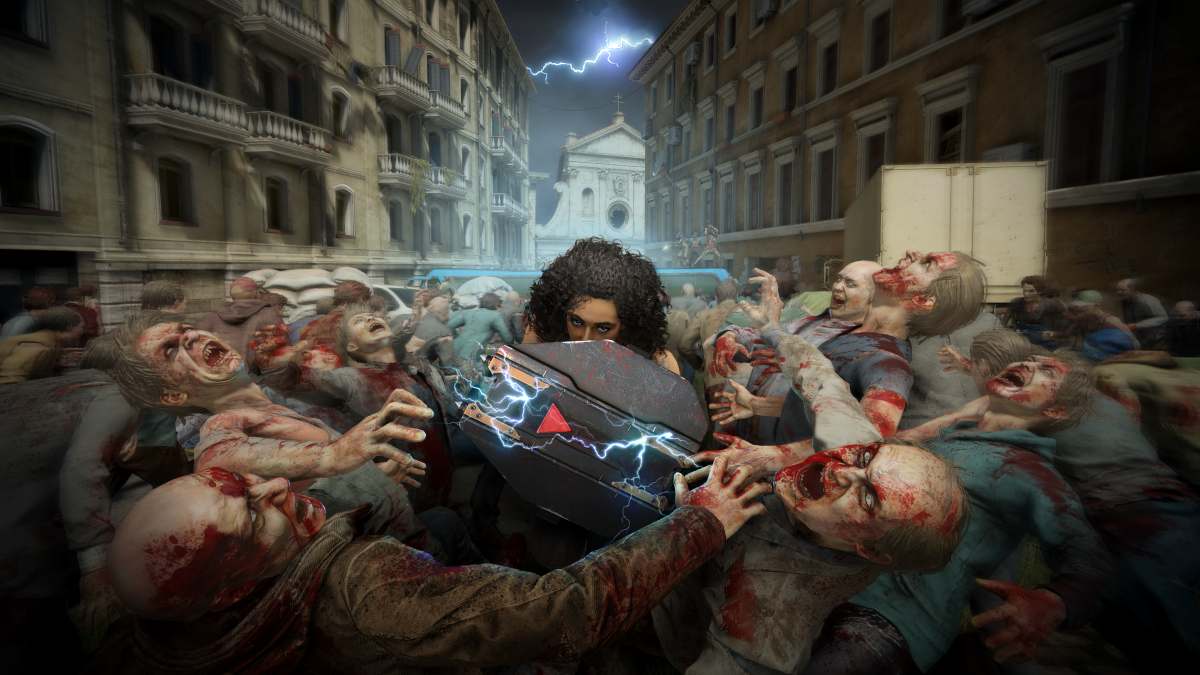 The eShop listing for World War Z states that the game launches on November 2, just over two months away. World War Z: Aftermath, the current-gen update for the game, launches on September 21. This could mean that the extra content in the Aftermath update will be included in the Switch version of the game at launch.

At the time of this writing, Saber Interactive hasn’t said anything about the Switch port’s release date or price. However, the Nintendo eShop shows the game’s price as £35.99 in the UK, equating to $50 in the US. Currently, the game is only known to be listed on the European and Australian Nintendo eShop stores. Both listings show the game’s size as 6.6GB.

World War Z is a co-op zombie shooter set in the cinematic universe of the film of the same name. Players fight against hordes of zombies that throw themselves at players in all kinds of ways as they try to infect them. Without a word from Saber Interactive, all this could still change. However, it seems likely that the Switch version will launch soon after the game’s latest update to bring all World War Z fans up to date with the latest content.