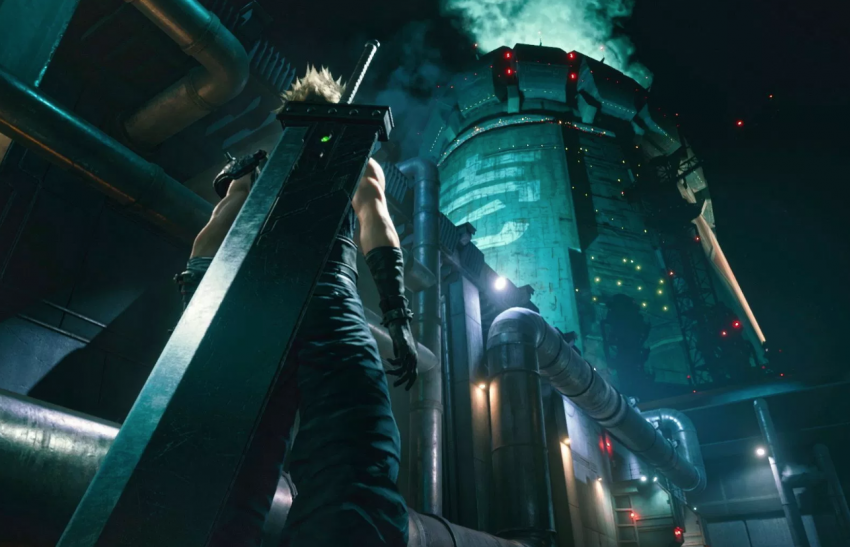 The demo was leaked mistakenly on the PlayStation Store. It was datamined, allowing users to learn more about new elements added to the remake, more characters’ design, and even the ending of the first episode.

These components were kept under wraps for a reason. The leaks saddened the development team, as it revealed way too many secrets of the game to the fans.

Nojima took to Twitter to share that “seeing everything getting leaked after so much work is making my stomach hurt,” not hiding at all the sensations he felt when looking at all that material popping up on the Internet out of nowhere.

The reaction of fans on social media were so warm that the scriptwriter returned to Twitter a few hours later, and told his followers “thank you wonderful people. I was healed. good night,” just before going to sleep.

Final Fantasy VII Remake is releasing on March 3, 2020 for PlayStation 4. A demo has not been announced yet, but leaks above lead us to think that it could be coming in the next couple of months or at least before day one.