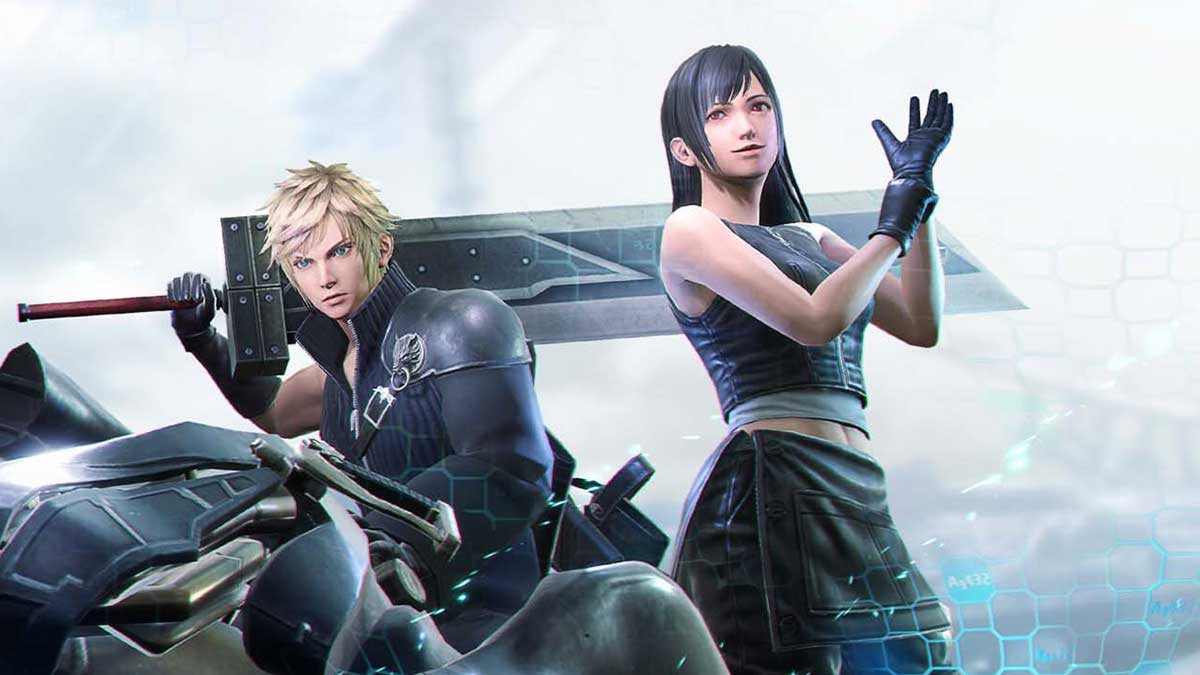 Developer Square Enix has announced a celebratory event in Final Fantasy VII: The First Soldier. To mark the game reaching two million downloads worldwide, a set of limited-time challenges have been added to the game for today only.

The new challenges replace the segment in the challenge menu where the Holiday Events were. They’re available until 5 PM PT and offer all players the chance to earn a total of up to 78 Premium Shinra Packs, tickets, and much more.

Until now, most Shinra Packs have been awarded to players as apology packages for server maintenance lasting longer than expected or bugs and glitches that have been found in the game following a patch’s release.

The challenges don’t require players to do anything taxing. All you need to do is play any match up to five times for increasingly better rewards. This covers both solo and team matches, with the first reward being 300 Gil and every other reward for the remaining six challenges being Premium Shinra Packs.

These challenges are worth completing because the Premium Shinra Packs on offer will provide you with better rewards than any other Shinra Packs would. These are Final Fantasy VII: The First Soldier’s version of loot boxes, awarding cosmetics of varying degrees of rarity. Any duplicates you get will be turned into Moogle Medals, meaning the rewards are always worth opening the Shinra Pack for eventually.