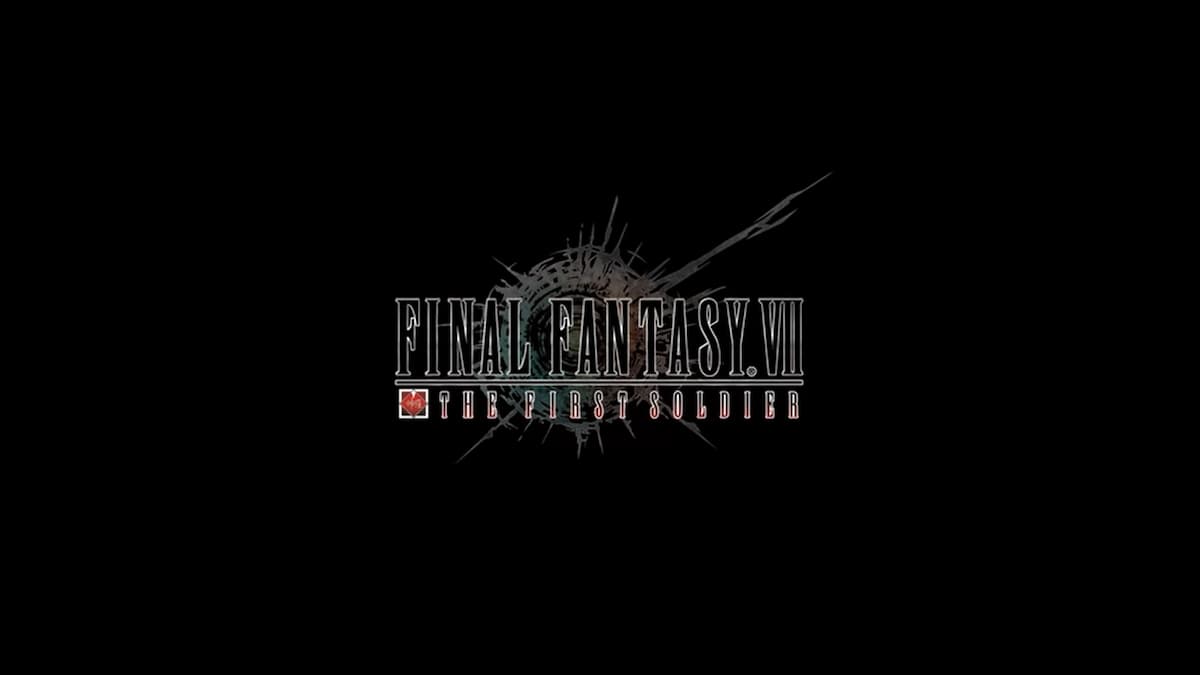 Finial Fantasy VII has always been a solid entry in the series for Square Enix, selling well and capturing attention every time a new story set in that world comes out. Never one to let an opportunity pass it by, Square has teamed up with Ateam Entertainment to create Final Fantasy VII: The First Soldier, a battle royale spin-off of the game for mobile devices.

Final Fantasy VII: The First Soldier is set to be released on November 17 for iOS and Android devices. In addition to announcing the release date, the opening cinematic has also been released by Square Enix, which shows off the visual design as well as a few shots of the training program for SOLDIER candidates.

It doesn’t give us much in the way of plot, but it does show us what a group of SOLDIERs look like when they are on a mission together, so hopefully, this game will end up being a fun way to expand on the lore of one of the most popular Final Fantasy games without having to rehash the fight between Cloud and Sephiroth again.