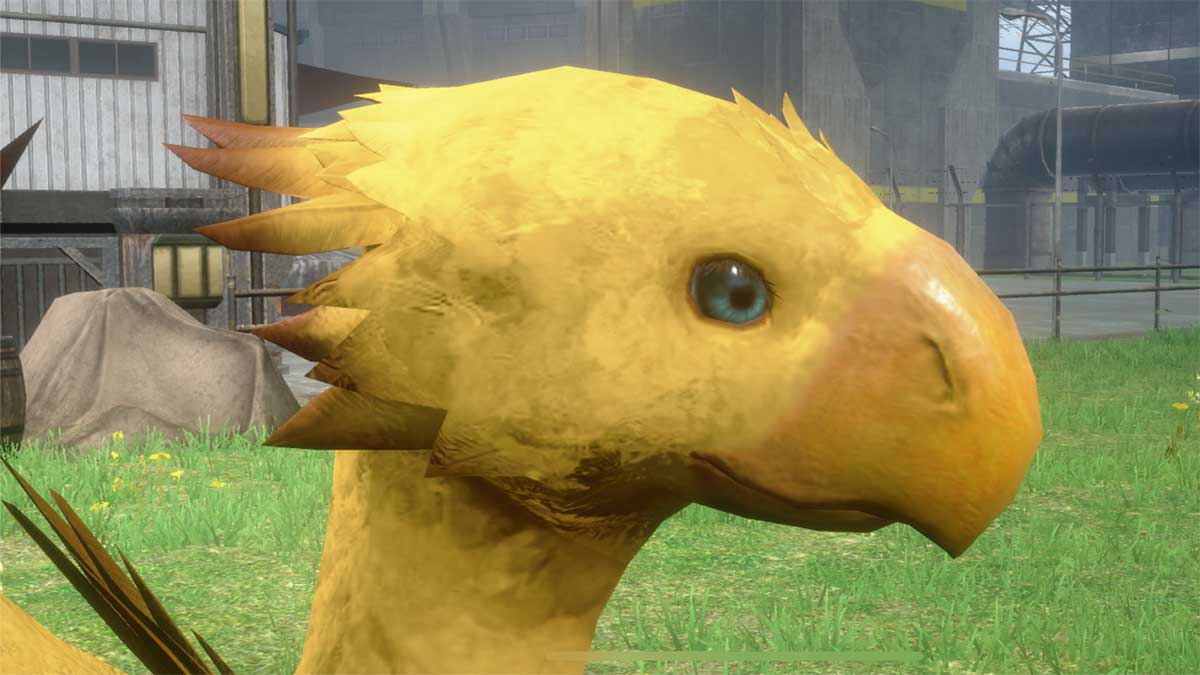 Square Enix has announced that a new update is coming to Final Fantasy VII: The First Soldier. The update addresses several balance changes that players have requested since the game’s launch and will require a few hours of downtime while maintenance is performed on the servers.

The update roll out on December 17. The server downtime will start at 5 PM PT and last until 10 PM PT. However, based on the last server maintenance period, the end time for this maintenance is subject to change. Therefore, anyone who wants to play the game on the day the update launches should get all of their matches in before the maintenance period begins.

The main focus of this update is Chocobos. Across the board, all Chocobos will have attack and strength reduced, and any actions you perform on a Chocobo will cost more stamina. In addition, damage dealt to monsters will be diminished and the powernap cooldown time has been reduced.

Another main focus in this update is sniper rifles, two of which, Executioner Gamma and the Mark 5, have been dramatically reduced in power. The Eclipse Eater and Model S-7 shotguns, on the other hand, have had their damage increased.

The only other point of note in the official patch notes is that monsters have been taken down a peg. These creatures usually deal a lot of damage and are hard to take down, but now they’ll be easier to kill and less of a pain to fight, which should encourage players to battle them more frequently.