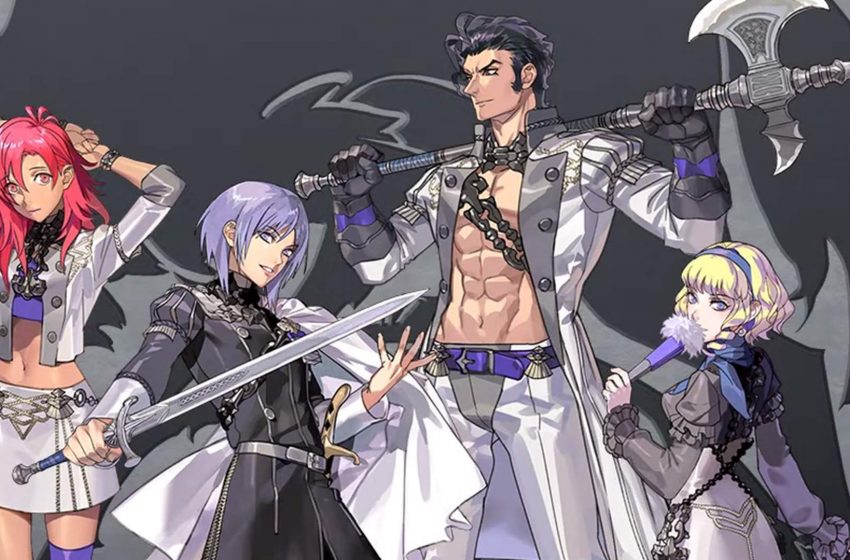 Fire Emblem: Three Houses’ Cindered Flames side story trailer released on Jan. 16th features the Ashen Wolves students, who are the hidden fourth house that has been leaked and datamined a couple of months back.

This article will contain possible spoilers for the characters’ in-game information, so read on at your risk.

Reddit user DeathChaos25, who is known for countless datamines outside of Fire Emblem, showcased the four characters that have appeared in the trailer, which are the house leader Yuri, Hapi, Constance, and Balthus. Thanks to him and the official side story trailer, we can confirm their classes, growth rates, and crests. Supports for the characters have also been datamined, as evident with text associated with them, as mentioned by DeathChaos25.

Two other characters have been datamined with their information. Still, since their names are unknown and that they do not appear in the side story as of the date of this article’s release, we will strictly be focusing on the four Ashen Wolves characters revealed.

Here’s a rundown of the four characters and their respective classes, growth rates, crests, and more:

The trailer also reveals them in their classes after promoting from Nobles. Judging by their outfits and weapons, Yuri will eventually become a Trickster, Hapi a Valkyrie, Constance a Dark Flier, and Balthus a War Monk.

The Cindered Flames side story will be released on Feb. 13th.