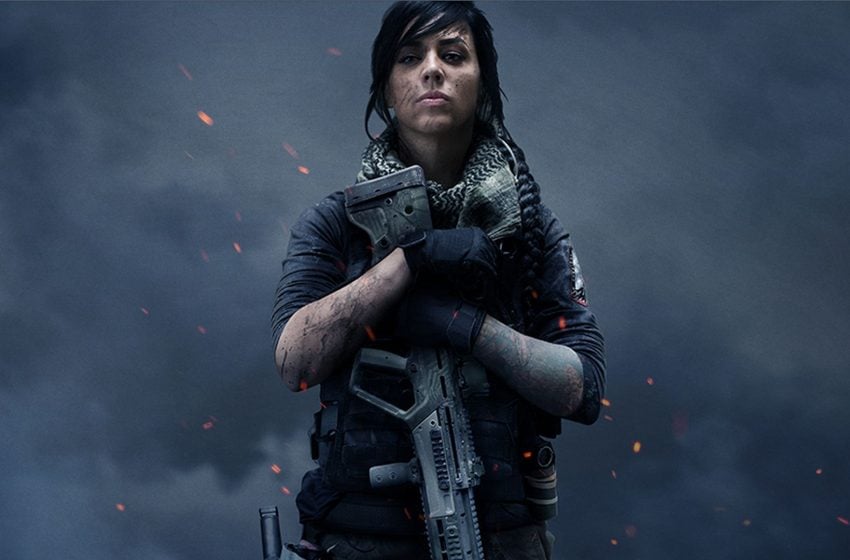 NPD Group’s Mat Piscatella has shared several considerations about games commercial performances for 2019 and what consequences those are going to have on the industry in the longer term.

Last year, in particular, remarked that the time when digital games were only adding revenues on top of the biggest share coming from retail is over since digital has proved to be the biggest source of income for platform owners.

Piscatella said that the “era of organic total market growth based on expanded digital reach is over,” hinting at digital now ‘stealing’ sales away from the retail market, differently from the recent past.

This is the reason why “the biggest gaming retailers are now first-party digital platforms,” like Microsoft Store and PlayStation Store, without taking into account platforms built by publishers who increasingly often decide to sell their products directly to their customers.

“2020’s performance” for those publishers and platform owners is going to be determined by opportunities of “maximizing/owning one’s distribution platforms,” so his prediction is that we will see a push on that from significant players in the industry this year.

2019 has seen an unprecedented focus on digital sales from all the publishers and platform owners already. Sale figures are indicative of the reason why they’re doing so; Fire Emblem Three Houses sold around 900,000 digital copies at launch, while Call of Duty: Modern Warfare has sold 4,75 million copies digitally in October alone – a new record for the franchise.