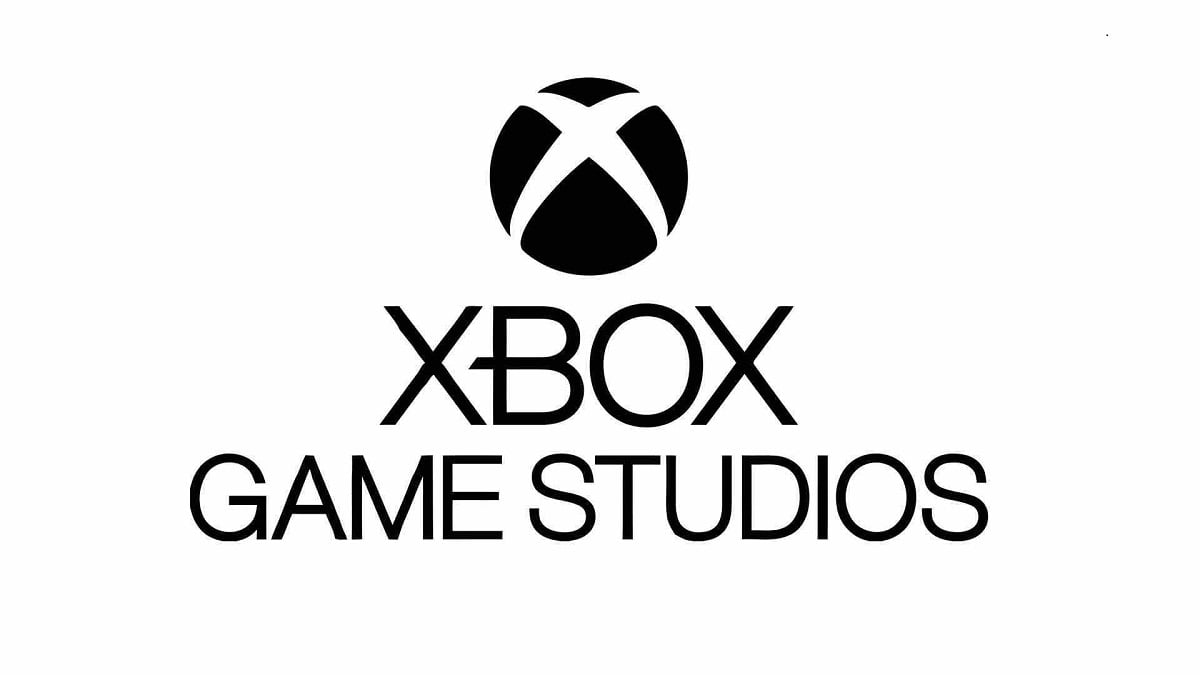 Xbox Game Studios’ first 2021 release will be a yet-to-be-revealed game, according to industry insiders. Prominent Xbox leaker Klobrille took to the Resetera forums to suggest that the company’s first major release this year will an “unannounced something.”

Klobrille has previous for leaking correct information ahead of time, such as Halo Infinite’s grapple hook accessory before the game’s world premiere in July 2020, so it’s possible that their latest information drop has some weight to it.

Klobrille’s leak comes three days after Windows Central’s Jez Corden also stated his belief that Microsoft had two major first-party titles, slated for 2021 launch dates, that are yet to be unveiled. Speaking on the Xbox Two podcast — skip to the 45:00 mark — Corden said that he knew of two games that would be getting announced at some point this year.

“I know of at least two games, two big games, that aren’t on that list that are coming from Xbox in 2021,” Corden alleged. “I won’t say what as I don’t want to ruin the teams’ surprises. They should get to announce that. I honestly don’t like leaking things but, when it comes to games, it’s often easier to know that it won’t leak. When I know it’s something that won’t leak, it’s much cooler when the announcement comes as a surprise.”

It’s unclear what these unannounced games are or, as some Reddit users have suggested, if the reveals will be DLC or story expansions for existing titles. The only Xbox-exclusive games that have confirmed launch dates are The Medium on January 28 and The Yakuza Remastered Collection, which arrives on March 25. Microsoft Flight Simulator will also receive an Xbox port this summer, but an official date is yet to be revealed.

Microsoft recently announced which exclusive Xbox titles will arrive in 2021, but it appears that more unexpected games might land this year. The Xbox Series X is still waiting for its first major first-party release following the postponed release of Halo Infinite. The next entry in Master Chief’s story was supposed to a Series X launch title, but those plans were shelved after 343 Industries drew criticism for the game’s graphics. 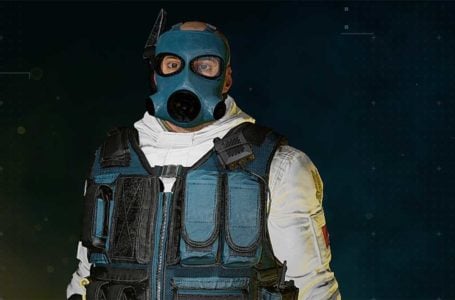 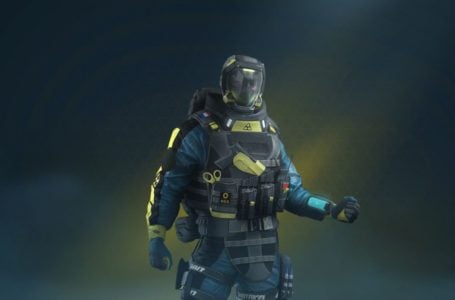 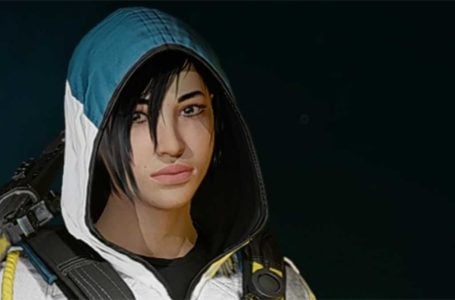