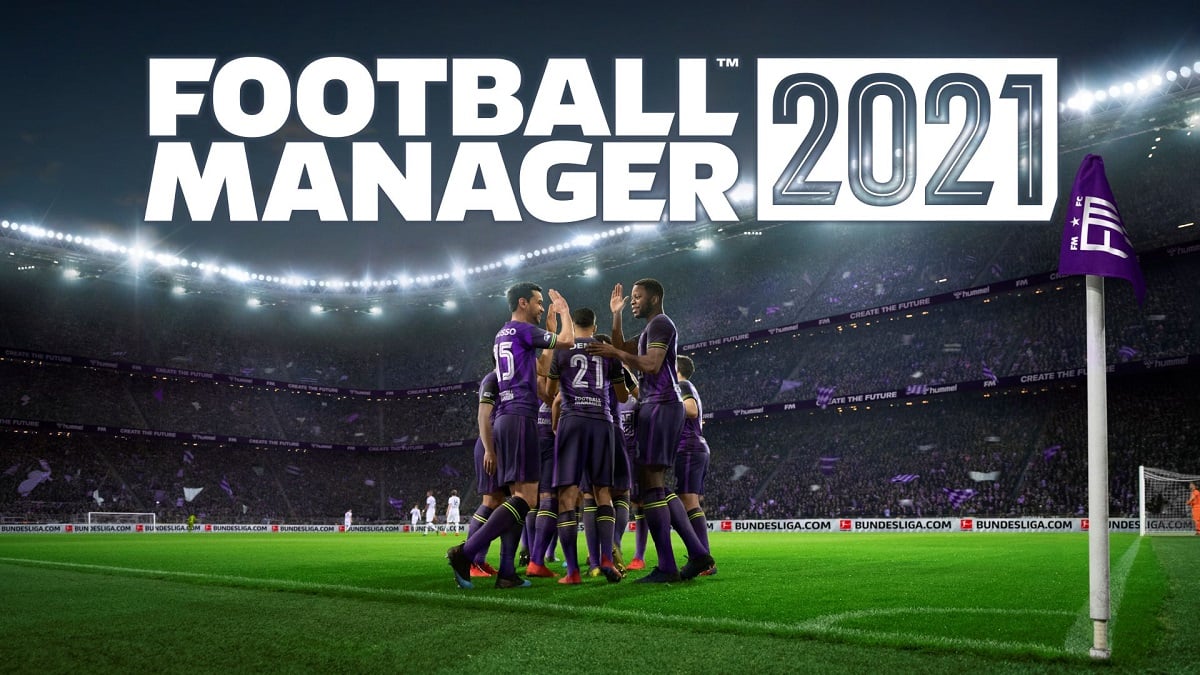 The news was revealed in a 15-second teaser trailer on the official Football Manager Twitter account, and comes just a week after the PC version launches on November 24. Football Manager 2021 Xbox Edition will be the first entry in the iconic soccer management sim series to be ported to consoles in over 10 years.

Football Manager 2021 Xbox Edition will be available to play on five different Xbox systems, as well as Windows 10. Console fans will be able to play FM 21 Xbox Edition on Xbox Series X and Series S, Xbox One, Xbox One X, and Xbox One S. The game will also be connected through the Xbox Play Anywhere app for those who wish to play it on PC.

The Xbox edition has been fully optimized for Microsoft’s home system and is likely to come with all of the new and improved features that the PC version will come packaged with. However, those who already own the PC version will not get the Xbox edition for free. Responding to one fan on Twitter, Sports Interactive confirmed that the titles were separate entities and would need to be bought independent of each other. There is no news yet on whether save transfers will be possible between Football Manager 21 and Football Manager 21 Xbox Edition.

A pre-order page is yet to go live on the Football Manager or Microsoft Store websites. Once they do, we will update this news item with links to purchase pages. 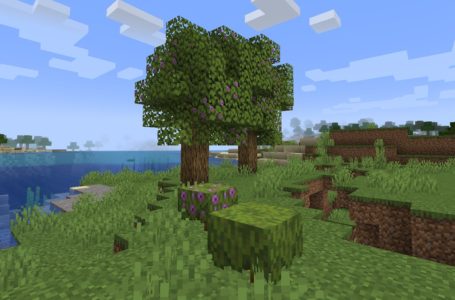 How to grow an Azalea Tree in Minecraft