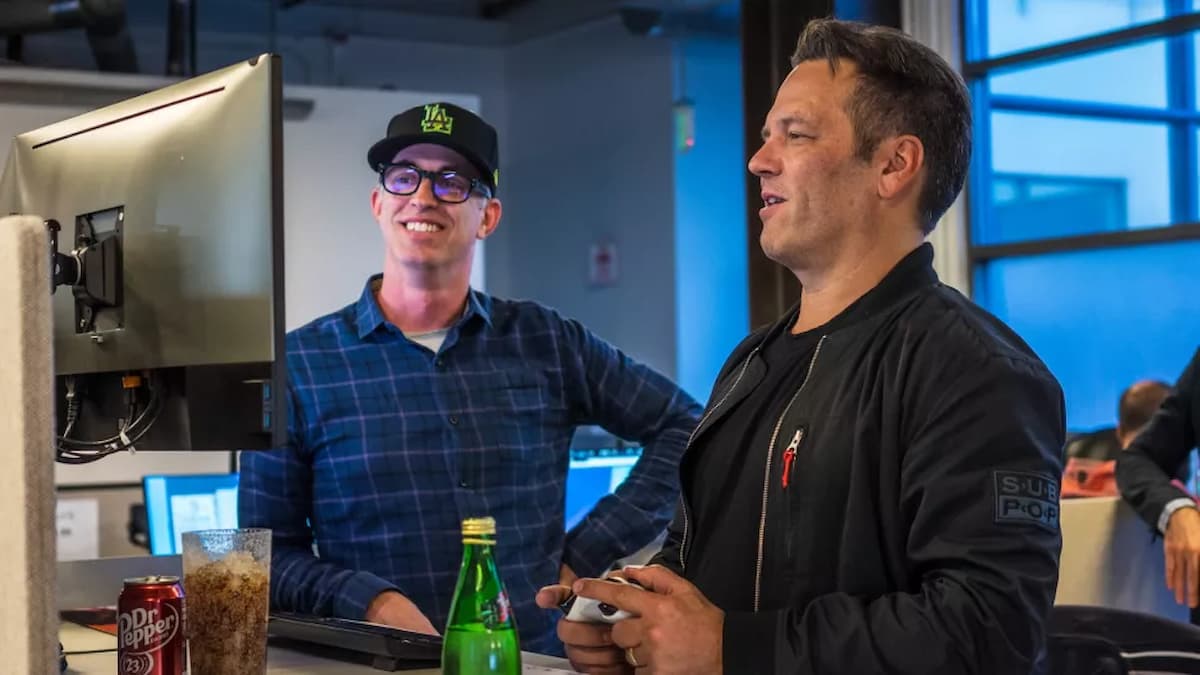 After spending a little over two years as a lead designer at The Initiative, prominent industry talent Drew Murray will be headed back to Sony’s Insomniac Games. The major reveal comes just three weeks after Drew Murray left the Xbox studio and its development on the Perfect Dark Reboot.

“I guess ten years, five games, and six job titles just wasn’t enough,” Murray joked in an announcement made on Twitter. He continued by detailing his latest role with Insomniac Games as a principal designer, but it is unknown which of its teams Murray will be joining.

Murray last had a ten-year stint with the now Sony-owned studio, starting in 2005. During this time, he led the development of Sunset Overdrive and held leadership positions in design for various Resistance and Ratchet & Clank games.

The designer’s run with The Initiative came to an unexpected end earlier in February, noting on Twitter that his personal life needed “more attention and headspace.” However, it seemed to be a peaceful departure with even Xbox boss, Phil Spencer, sending his best to Murray.

Murray’s next stint with Insomniac could involve its highly-anticipated Marvel’s Spider-Man sequel or even an unannounced title. He most likely won’t contribute to the almost finished Ratchet & Clank: Rift Apart, a PlayStation 5-exclusive already set to launch on June 11.