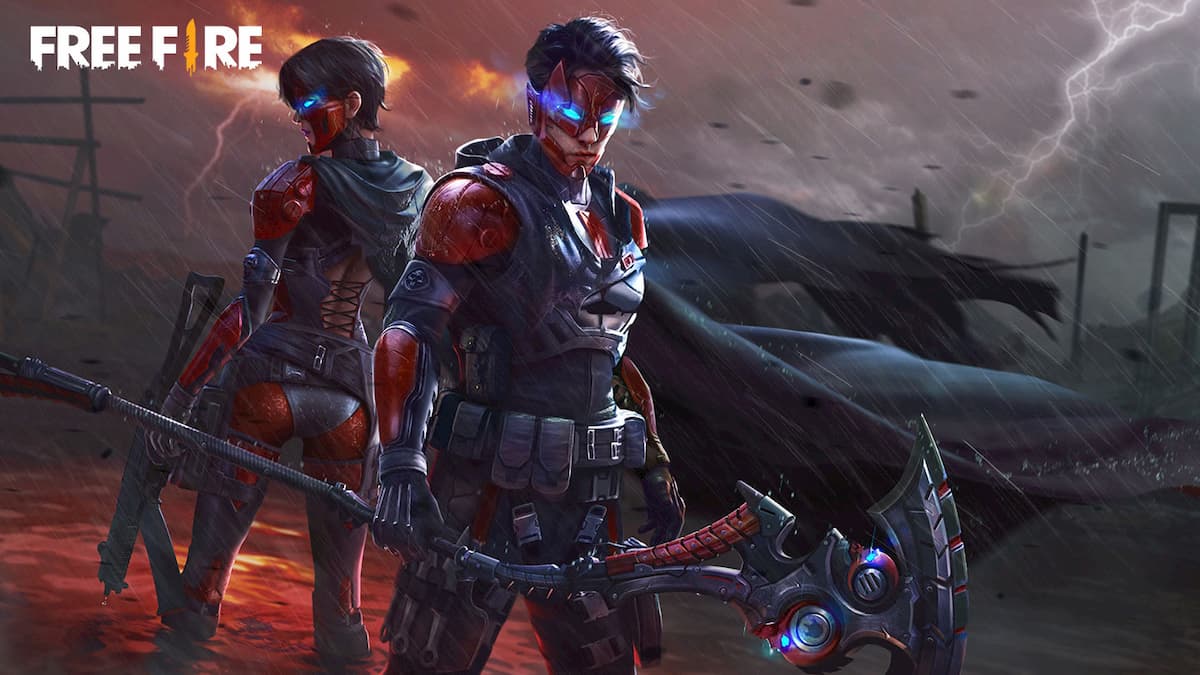 Free Fire OB25 update is ready to hit global servers and is expected to release on December 9. The beta testing for the upcoming update will start November 16, and players can register for its Advance Server on the official website. Meanwhile, some leaks have suggested that Free Fire OB25 update will add a new character, pet, gun, and a bunch of other features.

A new character named Snowelle has been teased on the Free Fire OB25 Advance Server banner. She is a 25-year old Nanotechnology Engineer with the ability to disable the active skill of enemies and to prevent them from converting EP to HP.

Brabuíno is the new pet that will be added to the game, and his skill is called Helping Hand. Players with this pet will be able to throw Grenade, Flash, Gel, and Smoke Grenade at a longer distance.

Garena is planning to bring Kriss Vector back in the Christmas update. It is an SMG that uses a blowback system to mitigate the recoil, making it easier to control automatic fire at close range. The major drawback of this weapon is its lower damage rate and small magazine of only 19 shots.