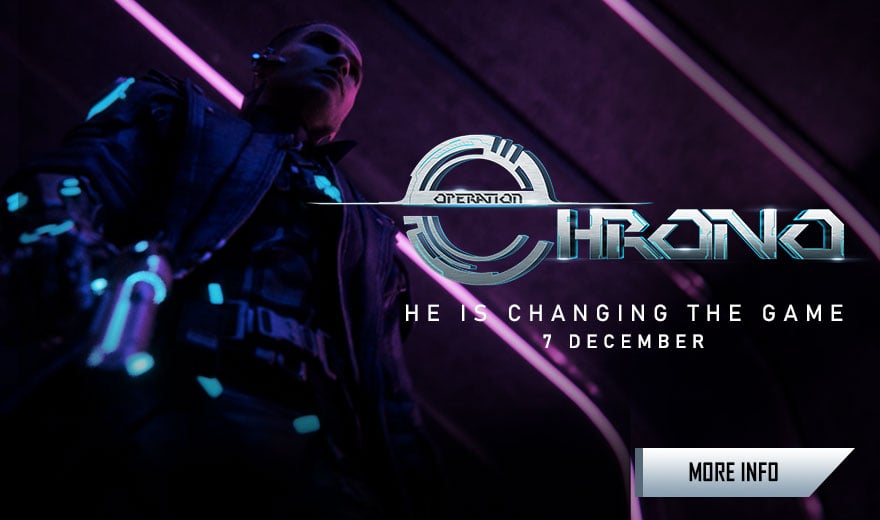 Free Fire OB25 update is the next major patch coming to the game and will add new features to the game, including characters, pets, modes, and more. Android users will be able to download the update from Google Play Store while iOS users can get the latest version from Apple App Store.

Free Fire OB25 update will release on December 7, 2020, at 12:00 PM UTC and the in-game servers will be taken down for maintenance for a few hours before the update is pushed out globally, and during this period, no one will be able to enter the game.

The advance server of the update will be released soon that will let the players test the upcoming features before they are released officially. The testers will be able to send the feedback directly to the developers and will also be rewarded with Diamonds for reporting bugs and errors.

Currently, there are no leaks regarding the upcoming features of the Free Fire OB25 update, but we’ll update them on our website once they are available.