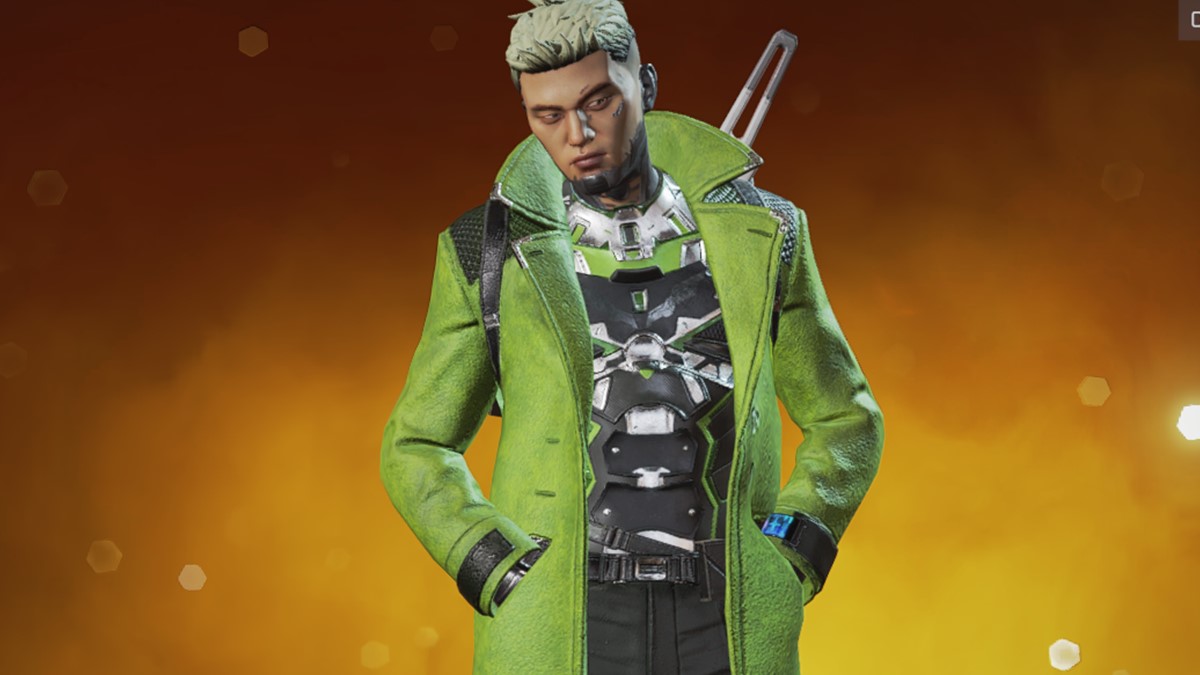 Recolors in the Apex Legends store are some of the most coveted skins in the game. These Store Exclusive skins show up two at a time with the skin required to purchase time with Legend token. This is pretty much always the case outside of major events, and special sales such as the Legend Recolor Store sale. That said, there was a brief window in the Apex Legends store this week where there were three different recolors available: The Trailblazer and Bot of Gold as usual, but also Fuzzy Logic, a Legendary Crypto skin.

This was most likely just a store error, because shortly after it appeared, it disappeared just as fast. The exciting part though: Anyone who bought the skin during the window, got to keep it. A similar glitch happened once with Depths of the Void, a Wraith skin that required Quarantine 722. That skin had briefly required Void Specialist instead by mistake, but anyone who bought it under the error got to keep it.

There is a good chance that this error didn’t mean anything, but there could be a small amount of foreshadowing there, that maybe more Store Exclusives will be featured per cycle in the future. Maybe not, but one can always hope.