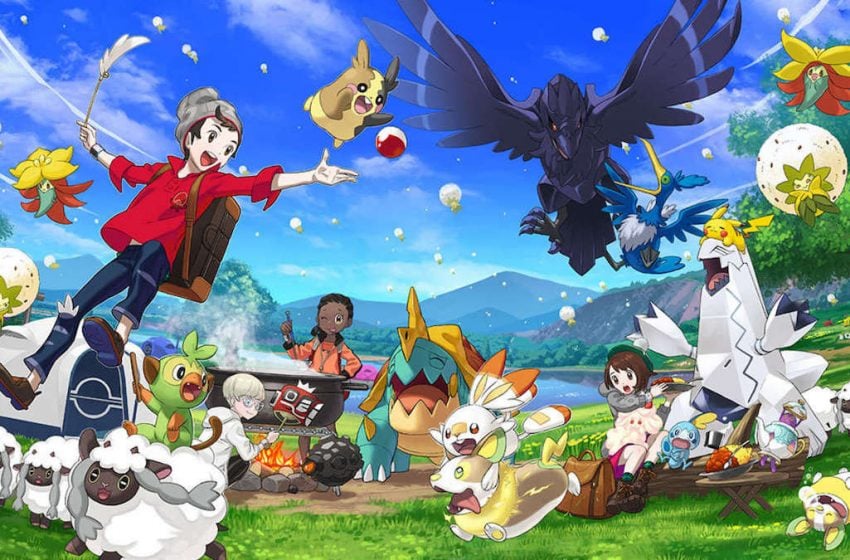 Game Freak is currently hiring to start working on a brand new mainline Pokémon game. The job offer, which is listed on the Japanese website Creative Village, has been reported by Game Freak itself on Twitter to help spread the word.

The developer is boosting its team to “create a new entry in the Pokémon core series,” and is clearly already looking into the future of the franchise.

Pokémon Sword and Shield have released with the expected great commercial performances and is launching a new expansion this week.

Now that the development cycle on the project is reaching an end, the team needs 23 new employees from all the different backgrounds, including programmers and artists.

No details have been provided with the job listing about what the next Pokémon games will look like, but it is reported that it’ll be from the “core series” and not a spin-off of sorts.

That could mean the time to get the next chapters in the Pokémon franchise should not too long, despite the latest titles only releasing in 2019.

With Switch being so successful in sales and relatively early in its life cycle, it would feel unexpected to just skip the rest of its gen to wait and focus on future Nintendo platforms.

That alone would explain why Game Freak is already starting to work on what’s next for the IP.