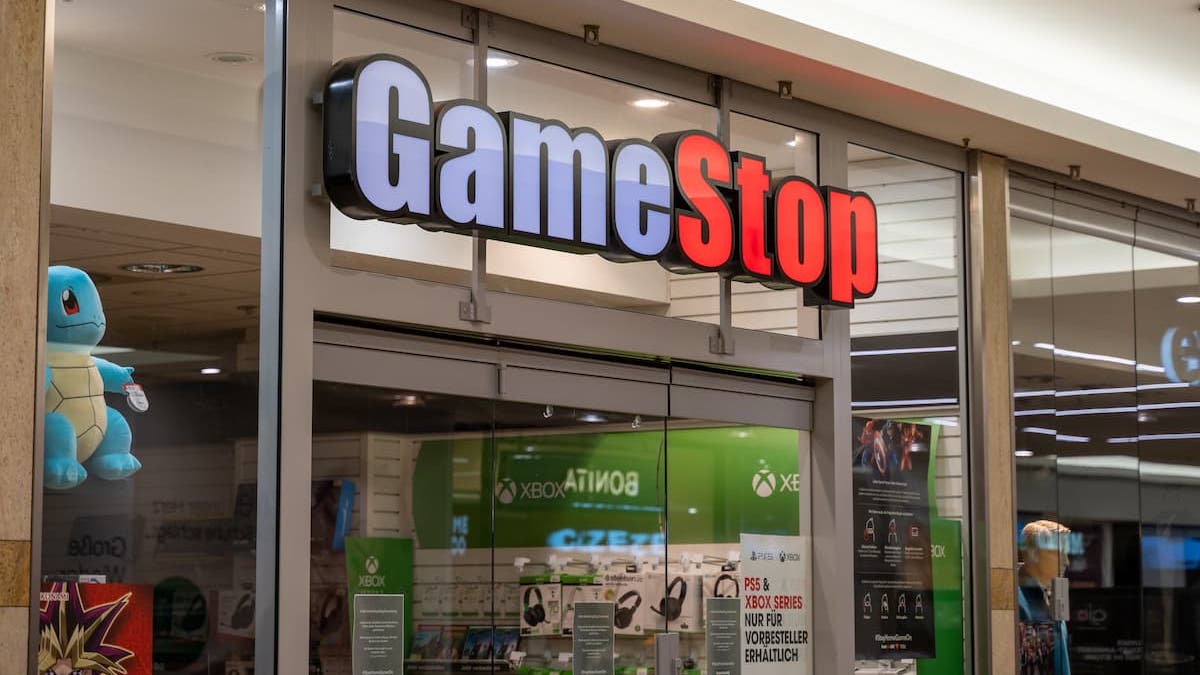 Axios broke the disheartening news that GameStop has outed its chief financial officer Mike Recupero. Recupero’s firing will be followed by a series of layoffs within the company, which will extend to GameStop stores and Game Informer. Axios received this news from a memo sent out by GameStop CEO Matt Furlong to employees. The goal of the layoffs is so that the company can “sustain profitability,” according to Furlong.

Accounting officer Diana Jajeh will replace Recupero as CFO of GameStop. The company’s next goal is to “pursue growth in sales” and launch new products to sell. Furlong mentions in the memo that the layoffs come not long after the company had hired more than 600 employees in 2021 and 2022. Furlong also says the company will make a “significant investment” in store leaders and employees, calling them “the heart of GameStop.” Furlong writes that he’s confident the company can move “forward” with the team.

GameStop has owned and helped run Game Informer since 2000. Game Informer was once a magazine-focused business, releasing issues on the latest gaming news and tidbits. The brand has shifted to publishing its features online, but the magazine continues to exist. Axios specifically named Game Informer as being affected by the layoffs, though it is unknown who will stay with the publication and who will go. According to Furlong, employees should expect a “number of” firings.

It’s no secret that GameStop has been in financial trouble for years. Multiple GameStop stores have closed across the United States, with hundreds of employees losing their jobs. The company was able to get some reprieve in 2020 when GameStop’s stocks suddenly skyrocketed due to the influence of stock-savvy fans. But it doesn’t seem as if that was enough to save the brand as GameStop continues to struggle to remain profitable.