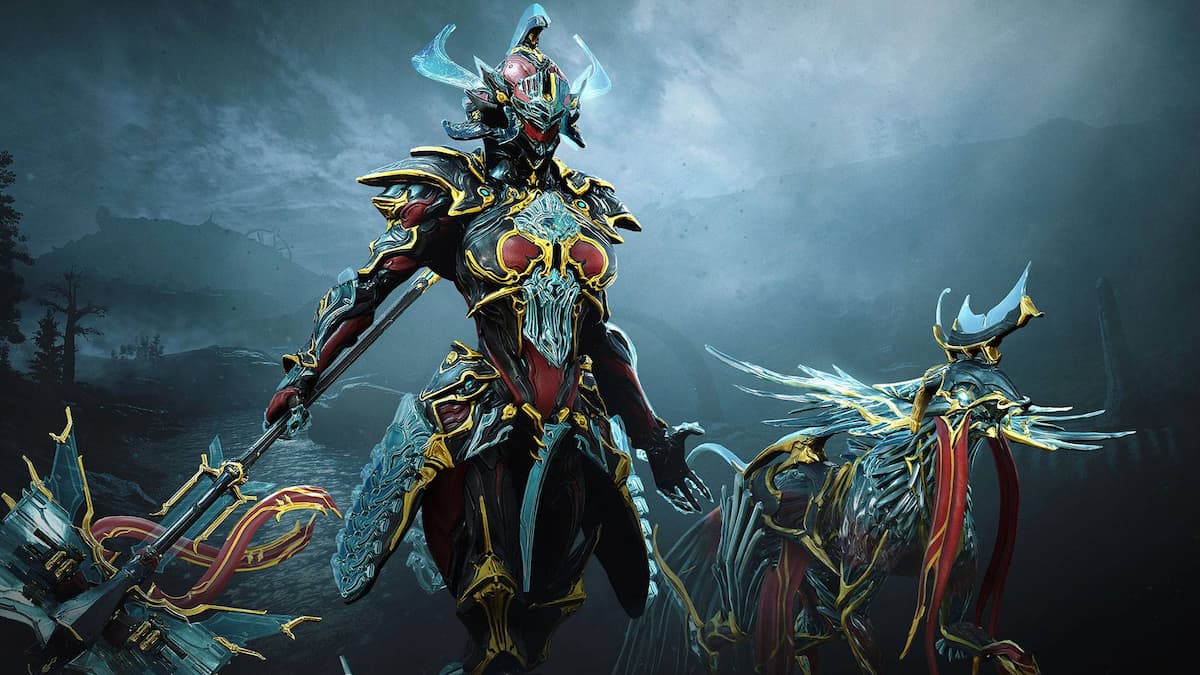 Gara Prime will be leaving Prime Access, Warframe’s premium Prime getting service, on September 8. Any Tenno who wants to grab the queen of glass without the need to farm her from Relic will need to do so before then. After September 8, you will also need to farm her Astilla Prime and Volnus Prime weapons the old-fashioned way.

On top of that, Atlas Prime, Tekko Prime, and Dethcube Prime will all be headed to the Prime Vault, which means the Relics that contains those components will be taken out of active rotation. While Gara Prime will still be farmable after September 8, Atlas Prime most definitely will not be, so anyone who wants him will need to farm him up before then.

The reason for the shift is fairly clear, Nidus Prime is on the way, and it is time to make room for him in both the Prime Access options and in the loot table. Nidus Prime is one of the most hotly-anticipated Warframes ever, as the active nature of his kit, strong crowd control, and superb ability to survive in even the toughest encounters make him a fan favorite.

While no release date for Nidus Prime has been confirmed, it’s likely to happen sometime around the changes to both Gara and Atlas, simply because that has been the pattern in Warframe to date, and it would make sense. Players who want to get a closer look at Nidus Prime can tune in to a special stream where Digital Extremes will be showcasing not just the upcoming Warframe, but also content you may have missed from TennoCon.

The stream will take place on Friday, August 27 at 2 PM ET, and will feature the TennoCon 2021 reveals, a look at the upcoming Nidus, and a glimpse at a new weapon that will be available through Operation: Plague Star and much more.