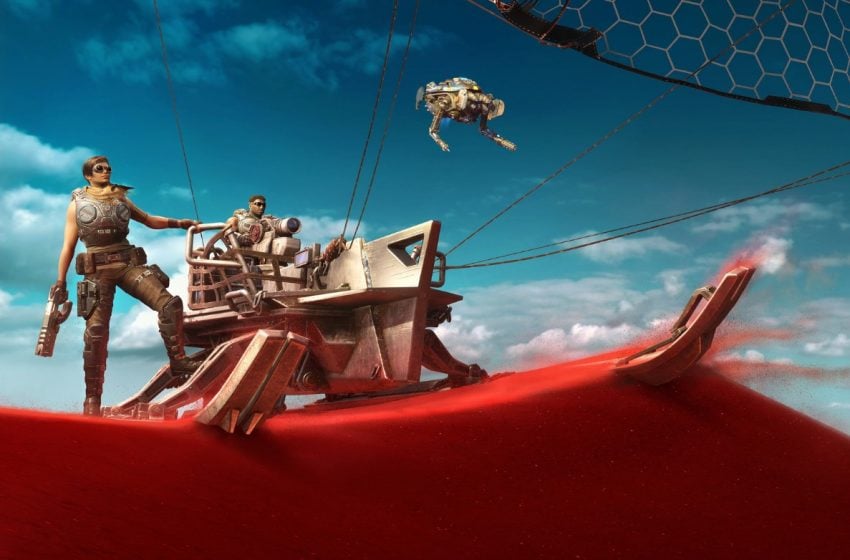 Phil Spencer has shared several tweets from his recent visit to The Coalition, revealing “enhancements” coming to Gears 5. While the nature of these enhancements is not clear, fans are taking it as a hint to things to come when Xbox Series X releases later this year.

According to Spencer, the game now “looks better than Gears has ever looked,” seemingly due to the next-gen console upgrading the overall experience with the latest title in the franchise.

Gears 5 supports 4K and 60 frames per second in both single and multiplayer modes, and enhancements could feature higher frame rates as the Xbox executives are pushing 120fps for the next generation of gaming.

Microsoft has yet to reveal its plans for such upgrades for games coming from Xbox One. Still, backwards compatibility has used us thus far to titles being “enhanced” in the transition from one generation to another.

Xbox One X has even had a specific program for that to remark changes applied to a limited lineup of productions.

The platform is also implementing a new initiative called Smart Delivery, which allows players to buy a single copy of a game and have it on both Xbox One and Xbox Series X, without requiring multiple purchases.

Smart Delivery is covering not only Xbox Game Studios’ first-party titles but also a selection of third-party games, including Cyberpunk 2077.