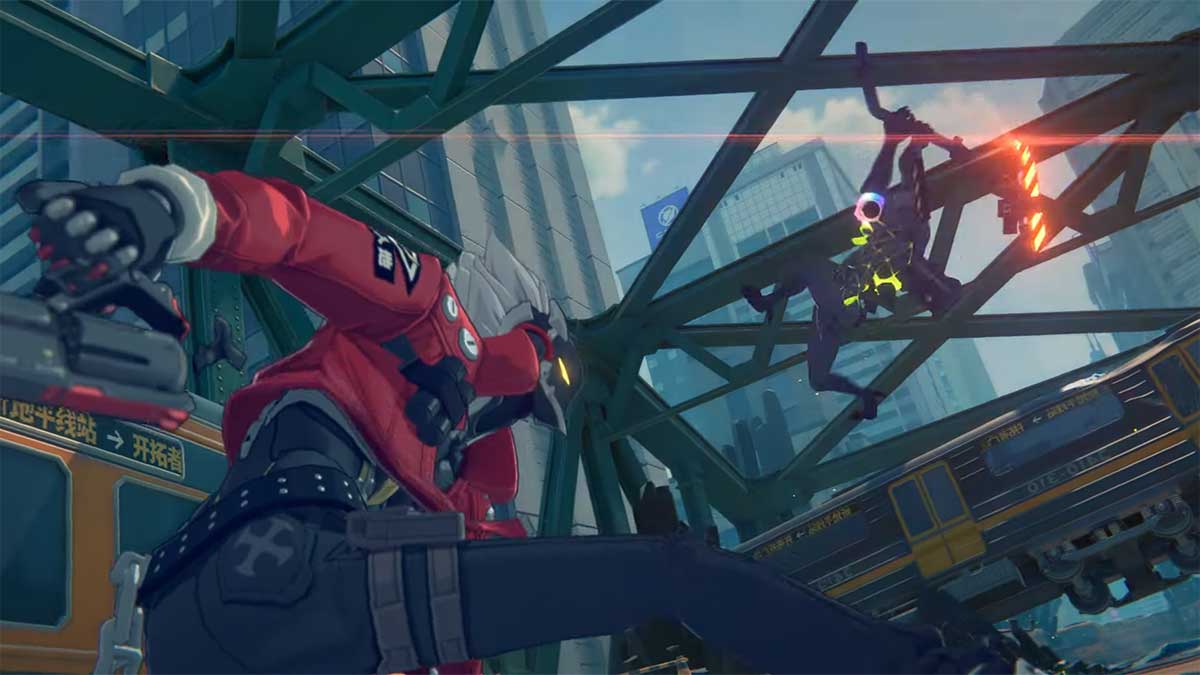 MiHoYo, the developer of the incredibly popular Genshin Impact, has today announced its latest game after teasing it earlier in the week, Zenless Zone Zero. It’s an urban fantasy game set in a post-apocalyptic metropolitan city and will use the same visual style as Genshin Impact.

While visual continuity will please Genshin Impact fans that want to try out the new game, this title will offer an incredibly different experience to MiHoYo’s fantasy RPG. Civilization has been destroyed by a disaster known only as The Hollows. They create mysterious monsters called the Etheral from thin air and cause disruptions in dimensions. However, one city, New Eridu, has survived because the people there have managed to build technology that extracts precious resources from The Hollows.

Over time, The Hollows has been monetized because of how lucrative the resources within are. This has created tension between the corporations that seek profit, the gangs that also want a piece, and those living there. Players take on the role of a Proxy, someone who guides people through The Hollows and keeps them safe. Throughout the game, players will learn more about the world and the people in it as they help more of them through The Hollows and battle their enemies.

Anyone that wants to try the game early can do so by visiting the official Zenless Zone Zero website and clicking the Sign Up button in the top right-hand corner. There’s currently no word on when the first tuning test will start, but by signing up now, fans can improve their chances of playing MiHoYo’s next RPG early. So far, the only trailer shown for the game is purely cinematic, but it does give an indication of the look and feel of the world, which seems to preserve the essence of Genshin Impact while translating it into a futuristic setting.