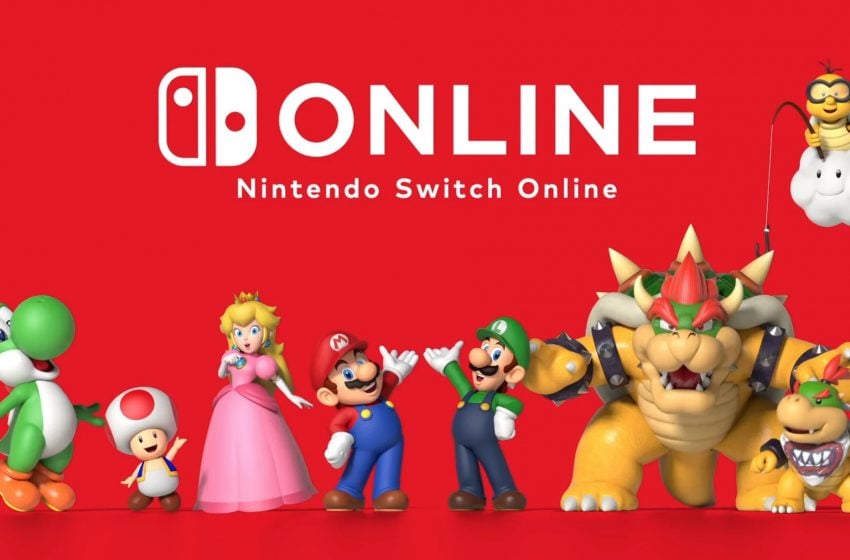 Nintendo is offering a 7-day trial of Switch Online, even for those who’ve already used a free trial from Nintendo eShop. Nintendo of Europe announced this promotion on Twitter, but North American players can take advantage of it, too.

You can sign up for the free trial via My Nintendo or from the eShop on your Switch. You’ll need to use your code before July 2, 2020. The only catch is that you can’t use the trial if you already have a paid Individual or Family membership.

When you activate your trial code, you’ll need to enter payment information. Your trial Switch Online account will convert into a monthly membership after your free time runs out, so make sure to turn off automatic renewal if you’re only in it for the trial. An individual subscription costs $3.99 when paid monthly. You can also pay $7.99 for three months, or $19.99 a year.

In January of this year, Nintendo Switch Online had over 15 million paid subscribers. No new figures have been released since, but it’s almost certain that online play in Animal Crossing: New Horizons has boosted that number substantially.

If you ask us, a subscription is worth the price of admission just for the classics, as all of the Super Mario and Zelda games for the NES and SNES are there. There are even a few Famicom games that haven’t been available outside of Japan previously, like Vs. Excitebike and TwinBee.