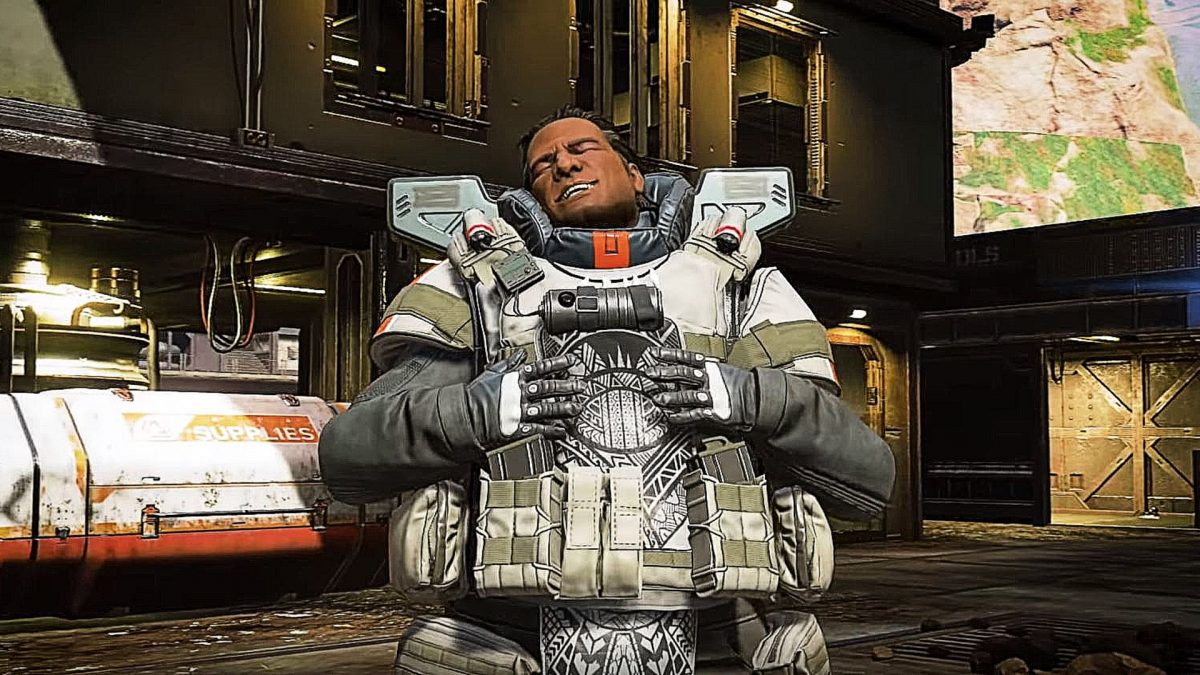 With every new season of Apex Legends comes brand-new or returning events. One of the returning events is the Holo-Day Bash, but it looks like we will also get a new collection event. While the theme of the event is not yet released, the details regarding which Legend will be featured has reportedly been leaked.

According to the information gathered through leaks and backed by multiple sources, Gibraltar is finally receiving his Heirloom.

The weapon seems to resemble a serrated hand axe and has a glowing element that shines an orange-ish yellow color. The fact that the Holidays are coming up, it’s safe to say that this collection event will not be until the new year, or at least after the Holo-Day Bash.

All of this also means that Bangalore will soon be the only ‘original’ (there during season 1) Legend to not yet have an Heirloom, so we can expect her to be receiving one next.

Bangalore was originally supposed to have a bigger roll in the Season 6 quest, and chances of her receiving an heirloom then were high, but the story was scrapped, and the Heirloom release was pushed back. Could the same happen to Gibby? The truth remains to be seen. 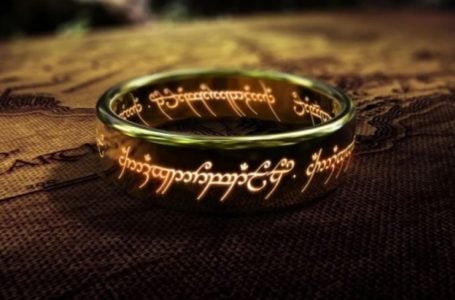