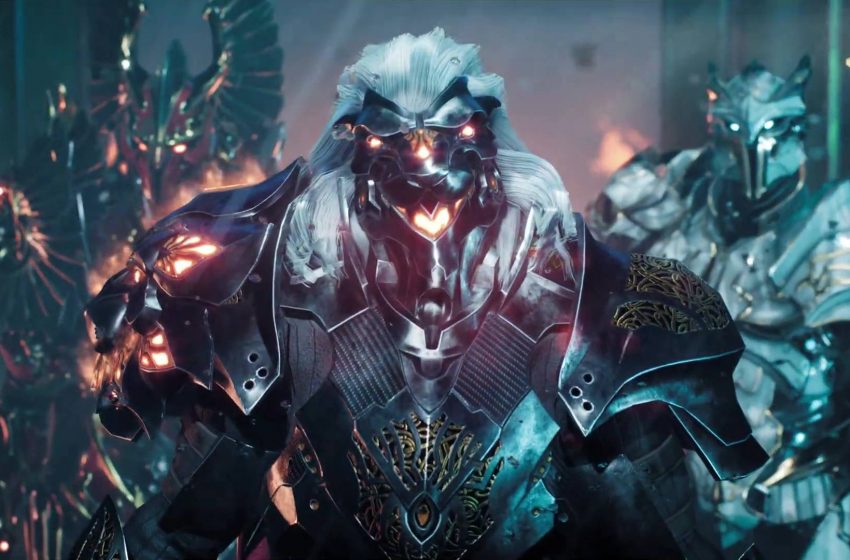 Update: A Godfall “full internal early 2019 teaser” has been leaked alongside the short, 6-second long version that had appeared on Reddit several hours earlier. It offers more than one minute of footage and a deep look into gameplay mechanics for the incoming PS5 and PC looter shooter, so make sure to check it out below.

Original News: A 6-second gameplay video grabbed from Godfall has leaked and is revealing more information about how combat works. The game was announced at The Game Awards 2019 last December and has made a name for being the first title officially in development for PlayStation 5, alongside a PC release planned day and date exclusively on Epic Games Store.

The gameplay has been leaked on Reddit, and you can watch it below.

While it’s rather slow and not very consistent in terms of frame rate, the gameplay reveals next-gen looking visuals thanks to spectacular lighting and particle effects. The footage has most likely been recorded from a PC build.

We can see our character will be required to face multiple enemies at a time, with a feeling of souls-like heavy combat. The parrying mechanics have been included in this “looter slasher,” as it has been dubbed by developer CounterPlay. Looting mechanics are not a part of the video, though.