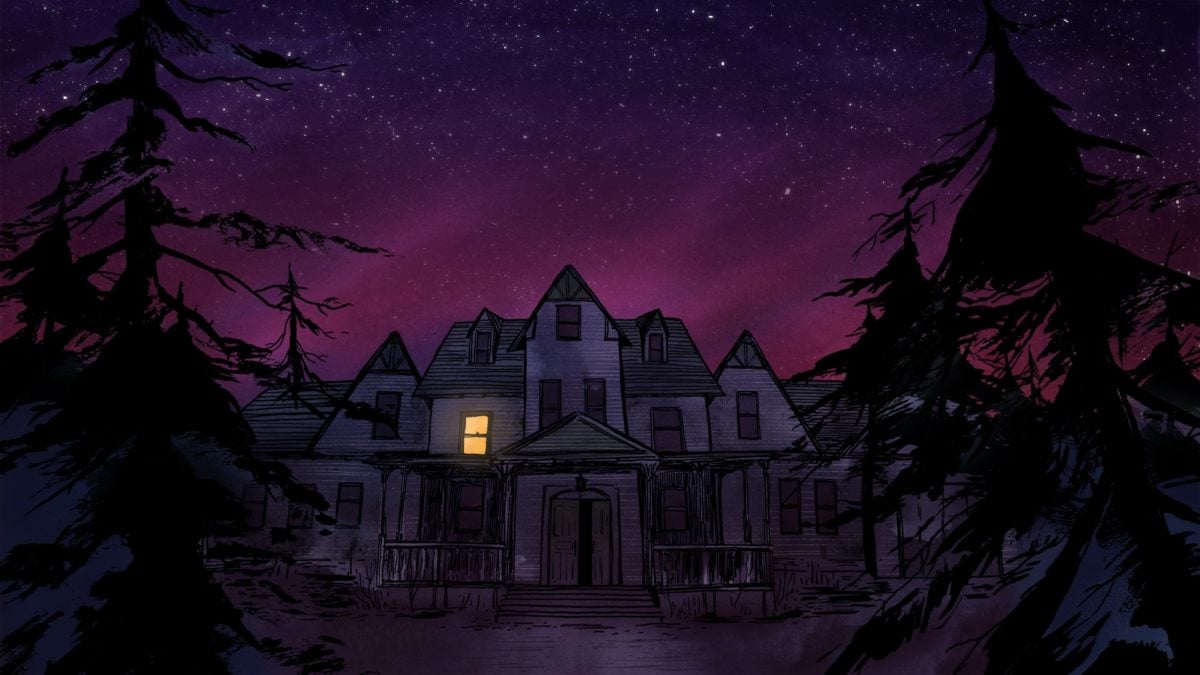 On August 4, Fullbright Games, the developers responsible for Gone Home and Tacoma, released a public statement announcing that co-founder and creative director Steve Gaynor would be changing roles within the company. In that statement, which you can read below, Fullbright Games gave no explanation for the change except to say that “We care deeply about creating games that have a positive impact. We are also fervent believers in fostering a work environment that is healthy and collaborative, where we can work with transparency, autonomy, and trust.” This statement comes ahead of Fullbright Games’ next project, Open Roads, which as of this writing still has no definite release date.

In response to the above statement from Fullbright Games, commenters noted that the statement did not contain an apology, and did not seem to provide context for the change. Other commenters noted that Gaynor’s continued role as a writer for Open Roads is a potential ethical concern, both for the potential players of the game and for the developers still working on the project.

Further details would come later that same day when Polygon released an in-depth investigative report that told the story of Gaynor’s time at Fullbright from the perspective of the staff who had been harmed by his actions. That article included interviews with staff members, excerpts from letters of complaint sent by current and former Fullbright staffers, and an official statement from an unnamed Fullbright representative, who said that “Steve stepped down in March 2021 after it became clear that the steps that were already being taken to improve his interactions with the team were only yielding temporary results. . . More drastic action was needed for the health of the team.”

Following the release of that same story, Gaynor said to Polygon that “My leadership style was hurtful to people that worked at Fullbright, and for that, I truly apologize.” Fullbright’s statement and Gaynor’s apology come amid a wave of game developers protesting sexist, unsafe, or otherwise toxic workplaces, most notably the recent Activision Blizzard walkout and the resignation of multiple Activision Blizzard executives just last week. There are several key differences between the Fullbright Games situation and the Activision Blizzard protests, however.

First is that, to our knowledge, no accusations of sexual assault or harassment have been made against Gaynor or other Fullbright leadership, while the same cannot be said of Activision-Blizzard. The second difference is scale: Fullbright reportedly consists of under 20 core team members, while Activision-Blizzard is a multi-billion dollar company with extensive campuses and facilities. A similarity in both situations is public curiosity about the process of apology and repair: in the case of both Fullbright and Activision Blizzard, (some of) the individual staff members said to be responsible for harm are still with their respective companies, leading to widespread public debate about the best way to proceed in similar situations.

Fullbright Games’ official website makes no note of Gaynor’s new role in the company, or the controversy surrounding it. At this time, Fullbright’s next project, Open Roads, is still scheduled for “2021,” though no release date has yet been offered.