You may have been curious to check out the new Google Stadia system, but aren’t exactly crazy about the idea of putting money down on it, right? Verizon might have a solution for you.

The mobile giant has teamed up with Google to offer an exciting incentive as part of its Verizon Fios program. Beginning on Jan. 29, anyone that signs up for its Gigabit service will receive a Stadia Premiere Edition system on the house. Also, they will receive a Stadia controller, a Chromecast Ultra device, and a three-month Stadia Pro subscription, which includes access to select titles and various discounts.

Fios Gigabit packages currently start at $79.99 a month, offering “a virtually seamless entertainment and gaming experience,” running at about the ideal speed needed for Google Stadia service. Of course, it depends on what games you’re playing, as their performance can vary.

It’s no secret that the Stadia has been struggling since its release late last year due to lackluster game offerings, missing features, and technical errors. (And that was enough to warrant it being named Worst Gaming Console.) Google has since been trying to catch up, even going as far as announcing more than 120 new games coming to the platform this year, along with additional features. This promotion should help boost its user base a little bit, but it helps to have more great games to play on it.

Those interested in learning more about the promotion—and whether they qualify or not—can visit the official Verizon page for more information. Want to learn more about Google Stadia? Check out the trailer below. 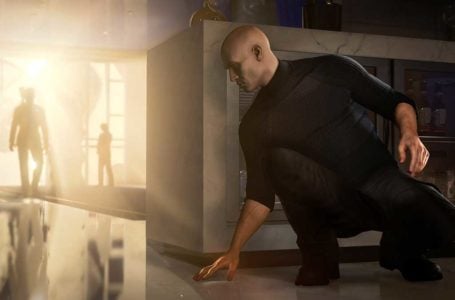 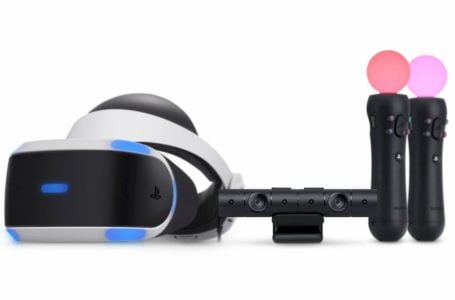