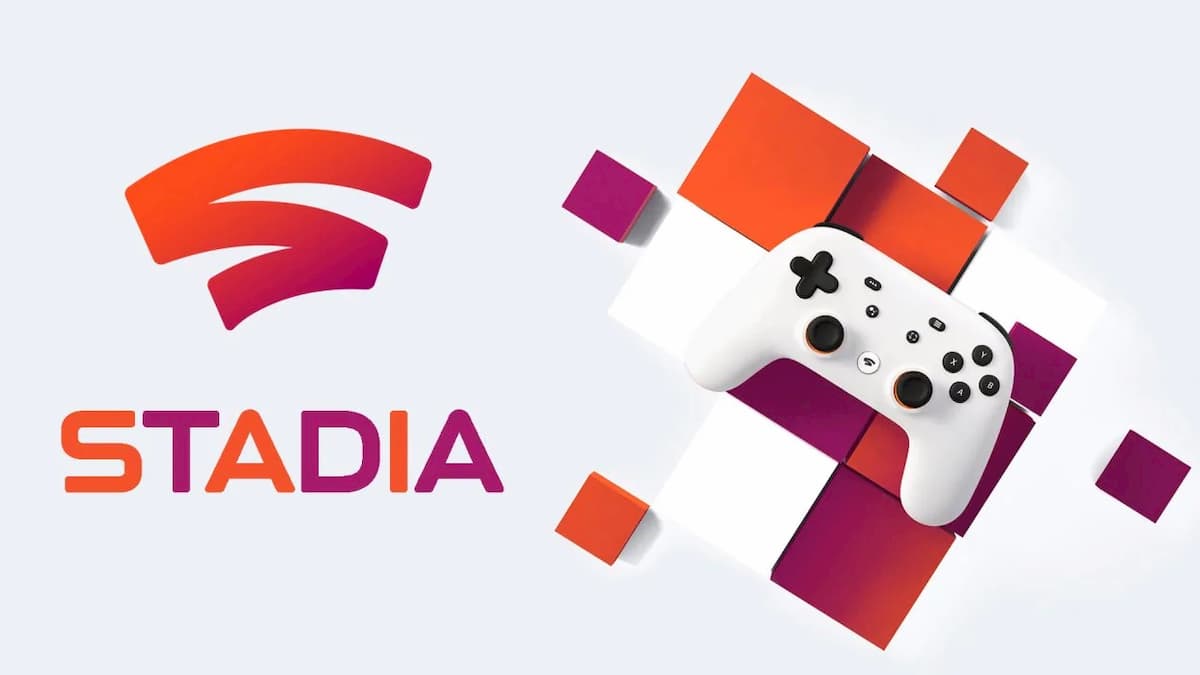 Despite closing down its own video game development division, Google has revealed that its Stadia console will bring along “more than a 100 games” in 2021. In a recent blog post, the tech behemoth noted that nine of these games will be released by the end of April, and the list features some notable AAA titles.

Of the games coming this spring, the post announced that FIFA 21 will arrive on March 17, with Yakuza spin-off Judgment set to drop on April 23. Other titles confirmed to come within this time period include Killer Queen Black, Shantae: Half-Genie Hero Ultimate Edition, Shante: Risky’s Revenge, Hellpoint, Street Power Football, Kaze and the Wild Masks, and It Came From Space and Ate Our Brains.

“These games represent just a sampling of the more than 100 games that will be added to the Stadia store for our players in 2021,” the post reads. Although no other release dates beyond April are mentioned, the Stadia team did confirm that Ubisoft will launch Far Cry 6 and Rider’s Republic on the streaming service by the end of the year.

We do know that not a single title in Stadia’s 2021 lineup will be exclusive to the platform, as Google closed down its lone first-party game studio, Stadia Games and Entertainment, following the departure of Vice President Jade Raymond.

Most recently, Google received backlash from the indie game community after Terraria programmer Andrew Spinks tweeted out the decision to cancel the game’s Stadia port, following his loss of “thousands of dollars of apps” on Google Play.