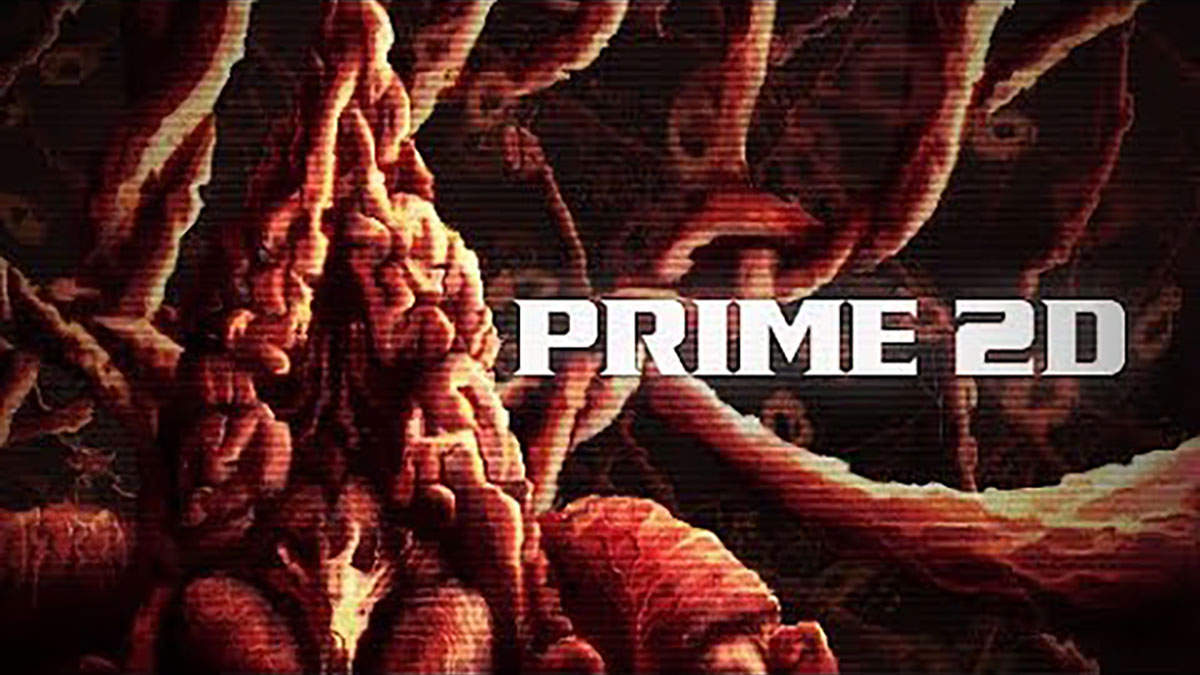 A free playable demo of Metroid Prime 2D is now available for anyone to download. At the time of writing, there’s been no notification from Nintendo to take the demo down. Fans who want to guarantee their chances of playing should download the Metroid Prime 2D demo early. Initially, the developers published the link to the demo and some screenshots on April Fool’s Day. To many, this looked like just another trick. However, the game is a true passion project created by fans of the original first-person entry.

Metroid Prime 2D is precisely what it sounds like, a faithful remake of the GameCube original with a completely different perspective and gameplay style. It is a 2D side-scrolling game worthy of the early Metroid titles, with a soundtrack heavily inspired by the GameCube first-person releases.

In a recent blog post, the developers shared their thoughts on why they decided to make a 2D translation of a 3D world.

“By doing this we allow ourselves to focus on building a good game first and foremost, and then using that as a base on which to create a familiar experience, rather than constraining ourselves to trying to implement 3D ideas in 2D space.”

One of the most infamous Metroid fan remakes in recent history is AM2R (Another Metroid 2 Remake). It was released in April 2016 and taken down by Nintendo lawyers in under 24 hours. Only time will tell if Metroid Prime 2D suffers a similar fate.

There has been no new announcement on the development of the next official game in the series, Metroid Prime 4, since it was revealed that the developer was outsourcing work.