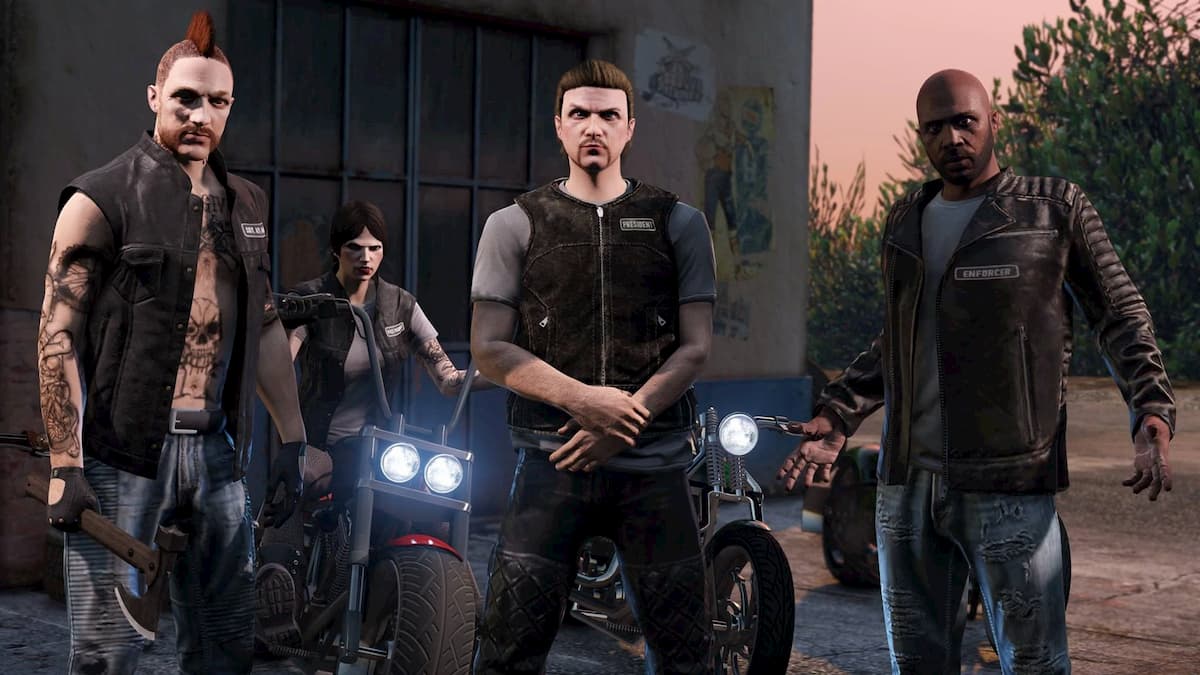 Earlier in March, it was revealed that one incredibly wise GTA Online user was able to create a code allowing for the massive open-world title to load in just two minutes — compared its earth-shattering six minutes. Now, developer Rockstar has confirmed its own success with this fan-made solution and will be releasing the fix in an upcoming patch for all PC players.

Grand Theft Auto fans will have Github user T0st to thank for this newly announced patch. The user began their quest of speeding up load times for the multiplayer game when discovering that it was being slowed down dramatically due to “really bad code.” Once T0st implemented their very own patch, they released an in-depth blog post detailing how load times became cut “by 70%” and went on to ask the famed game developer to adopt their solution. Well, it seems Rockstar received the message.

“After a thorough investigation, we can confirm that player T0st did, in fact, reveal an aspect of the game code related to load times for the PC version of GTA Online that could be improved,” Rockstar wrote in a statement to PC Gamer. “As a result of these investigations, we have made some changes that will be implemented in a forthcoming title update.”

The developer did not delve into when this patch may be seen on PC or if it will be as effective as T0st’s original code. As T0st has potentially brought an end to fans’ seven-year-long suffering, Rockstar did confirm it reached out to thank them for the help — and hopefully offered them a job in the process.