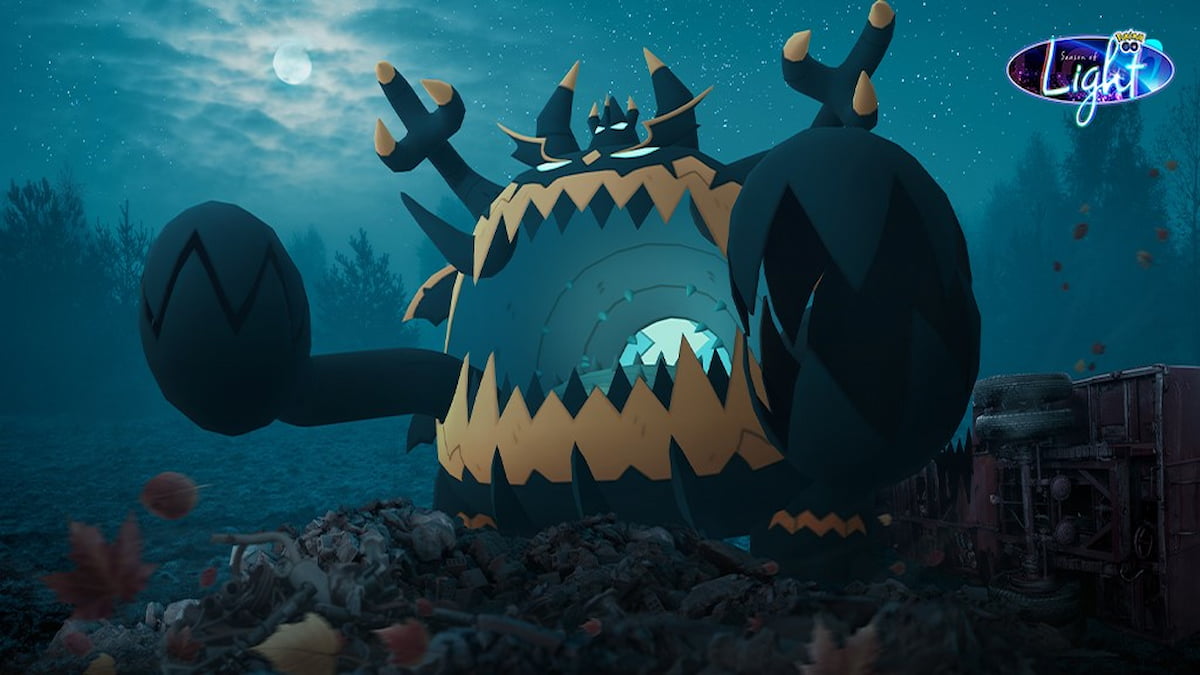 Since the start of the Season of Light, Pokémon Go fans have seen the ominous shadow of Guzzlord in the background of the loading screen. Now, Guzzlord will arrive during the upcoming Gluttons event, allowing players to capture this hungry Ultra Beast and add it to their collection, alongside the arrival of Munchlax’s shiny form. On top of these events, Team Rocket is making its move, and it looks like Giovanni has captured another shadow legendary: an old fan-favorite, Mewtwo.

The Gluttons event starts this week on Wednesday, November 9, at 10 AM in a players’ timezone. When this starts, Guzzlord will begin to appear in five-star raids. Players will want to work alongside others and attempt to take it down, with a chance to add this elusive Ultra Beast to their collection. It will be available until the end of the event on November 17.

The shiny form of Munchlax will also be making its debut, but for the event, the only way to acquire Munchlax is through 7km eggs. This means players will need to trade gifts with one another to receive these eggs and then complete the walking requirement for a chance to acquire a Munchlax. The shiny form should be available whenever players catch Munchlax after the event ends.

At the tail end of the event, the Team Rocket Takeover event will begin, going from November 14 at midnight to November 17 at 8 PM in players’ local time. When this happens, a Special Research story will feature Team Rocket, rewarding players with a Super Rocket Radar, thus leading them to Giovanni and Shadow Mewtwo. In addition, some new shadow Pokémon will be added, such as Alolan Diglett, Onix, Natu, Wailmer, and Golett.

Although Giovanni doesn’t have a new shadow legendary Pokémon, the return of Mewtwo is a welcome one, given it’s one of the best shadow Pokémon players can add to their collection and will always be a must-have for Pokémon Go players.