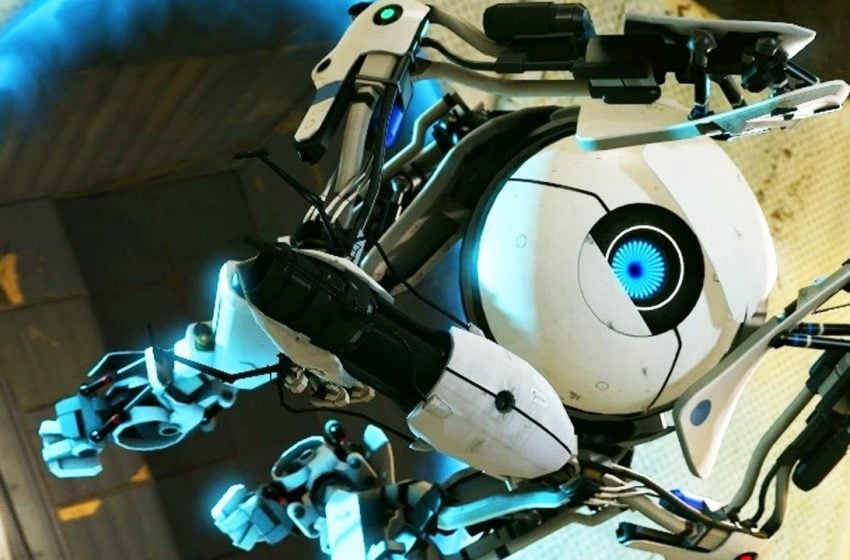 The latest Nintendo Direct Mini announced the launch of Portal: Companion Collection on Switch, and even though the game has only been out for a day, it’s already been datamined. Modders have found the entirety of Half-Life 2 and unused beta content from Portal 2 within the collection’s code.

Switch modder @OatmealDome declared their discovery on Twitter. Half-Life 2 “is present in the ROM,” a likely leftover from the game’s Nvidia Shield port. OatmealDome was able to actually get this version of Half-Life 2 running on their Switch. Due to missing music and maps, it is a very unstable and broken build, but it’s still interesting to see such a beloved game (unintentionally) running on Nintendo’s latest device.

Now we come to YouTuber Ossy Flawol, who shone the spotlight on Portal 2 beta content within the collection. They shared a video of the findings, which include several unused levels like underground and testing rooms, an earlier version of the sequel’s ending, and of course developer tools. Ossy Flawol credits “the Portal Series Beta Research community” for helping restore this lost content, making it playable for the first time.

This isn’t the first time we’ve seen old content unearthed in a new Valve game release. When the Steam Deck launched earlier this year, it coincided with the release of Aperture Desk Job, a game set within the Portal universe. Dataminers found content from a Half-Life: Alyx sequel and a canceled Portal game within Desk Job’s files. The largest thing to be datamined was a project called Citadel, a hybrid RTS/FPS Half-Life game that pitted rebels against Combine soldiers. This has never been announced of course, so it’s likely not in active development at Valve.

The same goes for a potential Portal 3 — writer Eric Wolpaw wants to see a third game happen, but there’s nothing to announce along those lines at this time.