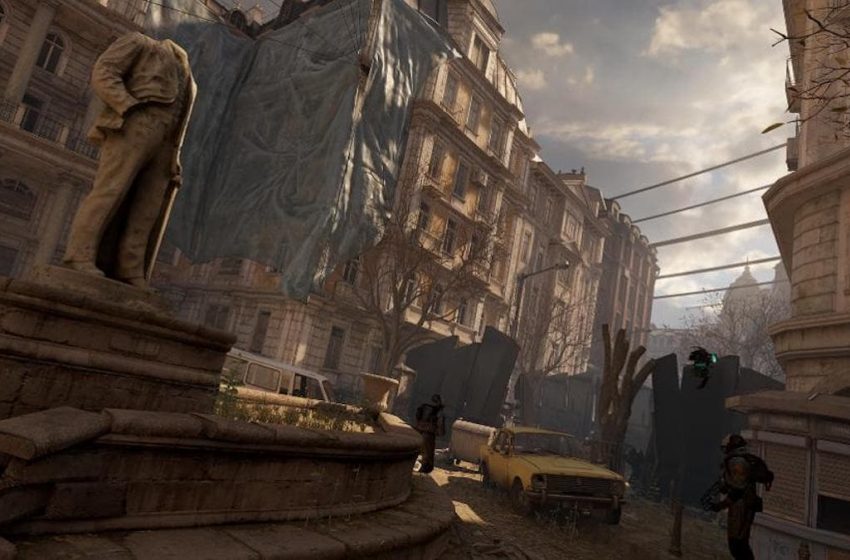 Half-Life: Alyx is already on track to become one of the biggest launches this year on Steam, according to PlayTracker. According to the stats-tracker website, the latest game from Valve has already surpassed 300,000 owners thanks to a healthy pre-order campaign.

The title is set to launch on Monday, March 23, but has already beaten some of the biggest Steam releases in 2020, including TemTem, Wolcen, Borderlands 3, Metro Exodus, and Black Mesa, the remake of the original Half-Life.

While it remains to be seen whether Alyx could perform better than the incoming Doom Eternal this weekend, the 300,000 copies figure does not include units that will be sold upon day one. That amount is going to grow even more significant in days.

According to the latest Steam Hardware Survey, only 1% of Steam users own a virtual reality headset; this is to be considered a solid attach rate. On top of that, it’s worth noting that only 7% of all VR owners on Steam – around 119,000 players – own a Valve Index device.

Half-Life: Alyx is going to work on any SteamVR supported device, which includes HTC Vive and Oculus Rift, and Valve has even opened to PlayStation VR support going forward.

The game itself had a positive impact on Valve Index’s sales, considering that those have at least doubled since its announcement, and the VR headset has gone sold out for a long timespan, also due to the COVID-19 outbreak.

There’s been a lot of anticipation for the return of the Half-Life franchise because Valve had completely stopped developing single-player games, and fans had long given up on chances that a new title from the famed series could be work on sooner rather than later.

Gamers can currently play all of the Half-Life mainline titles for free on Steam for a limited time.