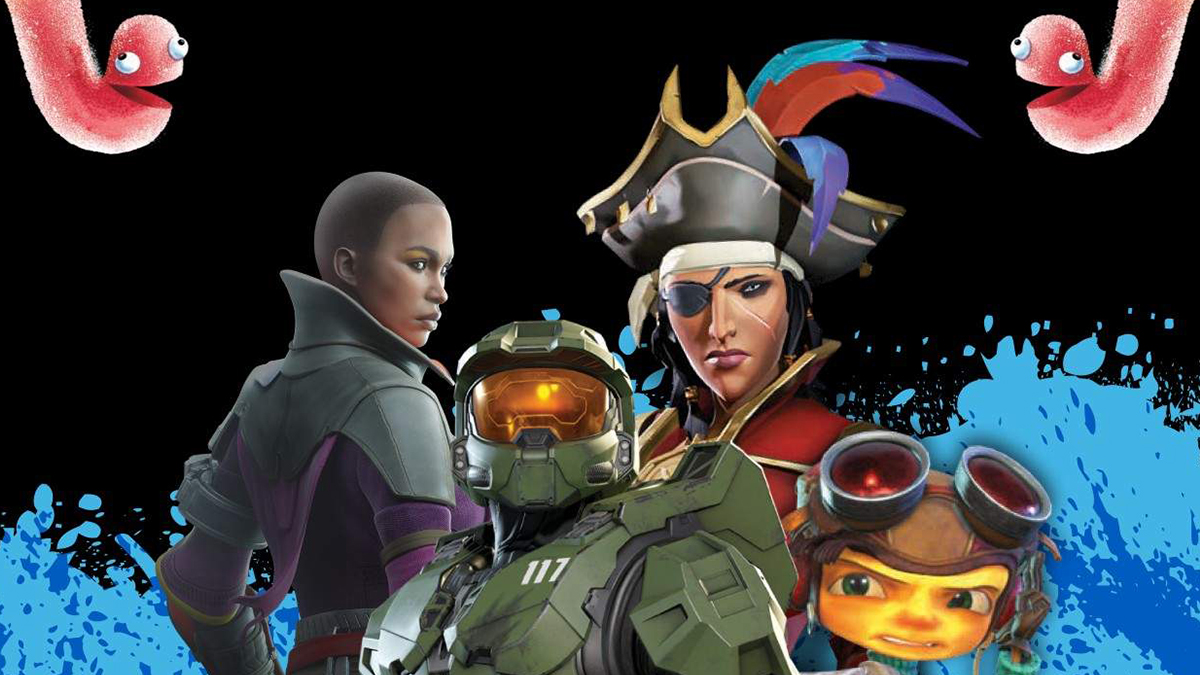 Xbox is celebrating its 20th anniversary, and it’s doing so with some unexpected partnerships. One of these is a joint effort with candy company Trolli, makers of those delicious sour gummy worms.

Xbox announced a partnership with Trolli to produce limited-edition versions of its candies themed around popular Xbox games. These include Halo Infinite Sour Bite Crawlers, Sea of Thieves Very Berry Sour Bite Crawlers, Psychonauts 2 Sour Crunchy Crawlers, and Destiny 2 Sour Gummi Creations. The Psychonauts 2 and Destiny 2 candy pairings are especially apt: crunchy candies are reminiscent of the brain candy that Psychonauts use to replenish their mental energy, while Sour Gummi Creations are alien shapes that fit the Destiny mold.

These limited-edition candies are more than just a snack your dentist would hate. They also include a free month of Game Pass Ultimate, which means you can play any Xbox or PC games available on the service. Sea of Thieves, Psychonauts 2, and Destiny 2 are already there, and Halo Infinite will be added at its launch date. The candies will be available “where Trolli products are sold with prices varying depending on pack size.” One has to imagine that any size package would be less than Game Pass Ultimate’s $15.99 / £10.99 one-month price point.

Additionally, Trolli is giving away 20 Xbox Series S consoles, as announced on Twitter. That’s one console for each year the Xbox has been around. You can enter by purchasing the special candies. If you want more information make sure to check out the 2001-styled website.