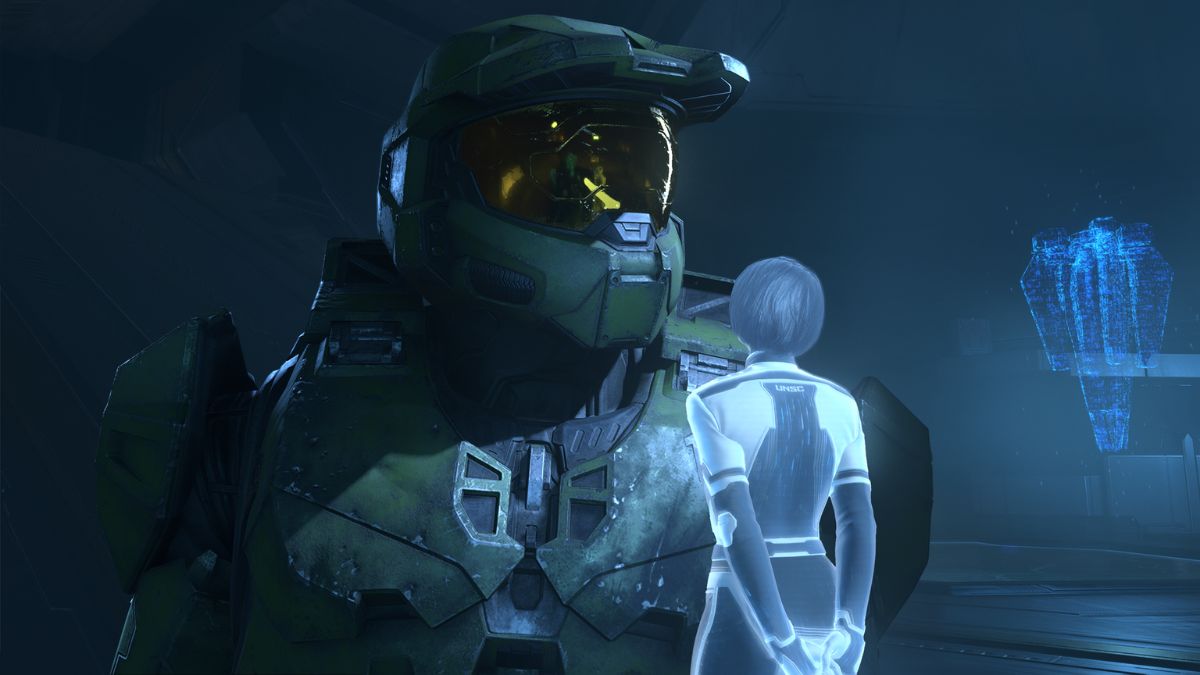 An update for Halo Infinite adds some improvements to the newly released game. Chief among the problems are fixes to connection issues for online play and reconnecting to the service. The patch also covers the campaign, ensuring players gain access to certain customizations they unlocked during the game.

To install the update, you will need to close and relaunch Halo Infinite. The update is only 1 GB, so it shouldn’t take all that long to finish depending on your internet speed. The largest fix focuses on making improvements to online service connections after players re-enter Halo Infinite using Quick Resume on the Xbox Series X|S. 343 says the update should speed up and stabilize reconnections.

As for the campaign, all collected MJOLNIR Armor Locker customizations are now consistently unlocked in the Multiplayer Customization menu. This includes players who lost their internet connection or used Quick Resume on Xbox Series X|S consoles.

Updates have also been made to achievement reliability. Achievements no longer track progress toward their completion and instead unlock when their conditions are met. Anyone who unlocked an achievement before the update should see it completed after the install is finished.