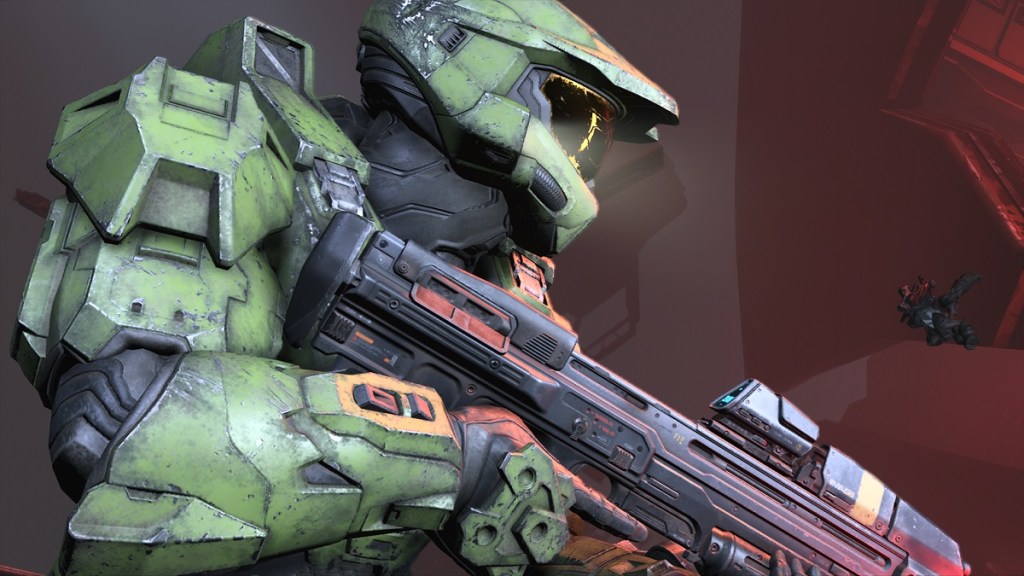 Halo Infinite has largely been successful in its first few months, with solid review scores and positive overall player sentiment surrounding the game. However, on the flip side, developer 343 has also faced constant criticism for the issues plaguing Big Team Battle.

The 12-person-per-side game mode has been encountering matchmaking issues for almost two months now, and players have been extensively voicing their displeasure on Twitter. Thankfully, according to Halo community manager Brian Jarrard, a fix is on the way!

As stated in the tweet above, the BTB fix has cleared internal testing and is now waiting on Xbox certification to give them the all-clear. If that happens, Jarrard says the update should be out in the middle of next week.

He also directs players towards a Halo Waypoint update, where it lays out what you can look forward to as a “small token of appreciation for your patience during these issues.” That previously mentioned “small token” happens to be “5 XP Boosts and 5 Challenge Swaps.”

Now, this revelation has provided both happiness and anger in the community. Many players are simply happy that a BTB fix is incoming, and the XP Boosts and Challenge Swaps are cherries on top. However, as seen in the comments below Jarrard’s Tweet, some players feel the “small token” is not nearly enough, as they’ve already wasted far more than five challenge swaps on removing BTB challenges. They’ve also pointed out that 343 is still behind on many other issues plaguing the shooter and the BTB fixes are only a drop in the bucket.

To these complaints, the Halo Waypoint update merely states, “work continues on plans/updates to other key topics we know are top of mind for the community (economy, armor customization, ranked, cheating, networking, etc.).” Therefore, only time will tell how long the community will be waiting on these fixes, but if 343’s track record with Halo: The Master Chief Collection is any indication, the game will only get better.