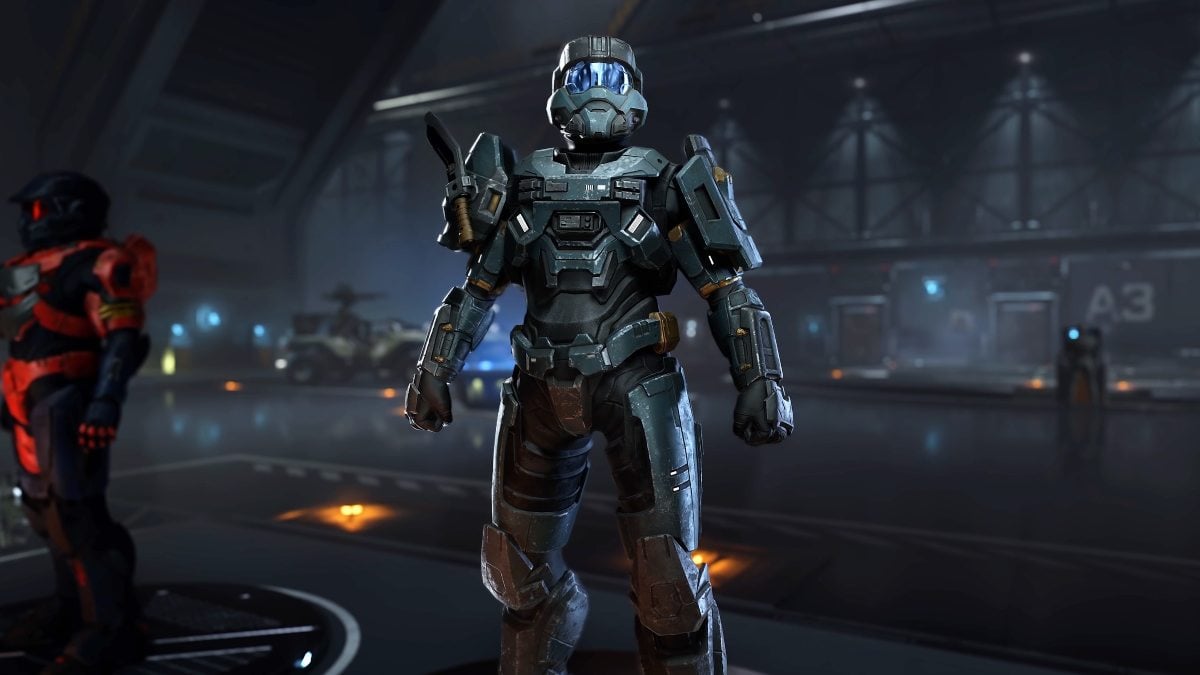 We’re only a few weeks on from Halo Infinite’s launch and its first event, but the next event might have already leaked. Thanks to dataminers, players learned more about an upcoming update than developers likely intended, more than three months ahead of its February 2022 launch.

A dataminer that goes by FireMonkey on Twitter has revealed the potential name and date of the next Halo Infinite event. Halo Infinite Tactical Ops could be running from February 8 to February 21 next year. They also revealed ten ranks of rewards that could be part of the event, including new poses, new armor, and new helmet attachments.

The dataminers also claim to know the name of the game modes, which include:

Of course, all this is several months away from a potential launch, so everything is up in the air while the developers put the finishing touches on it. Also, this is most likely an incomplete list as it only covers the first ten ranks of rewards while the current event, Fractures: Tenrai, has a full 30. Players will have to wait a little longer to find out more from the publisher themselves or a deeper dive from the dataminers.