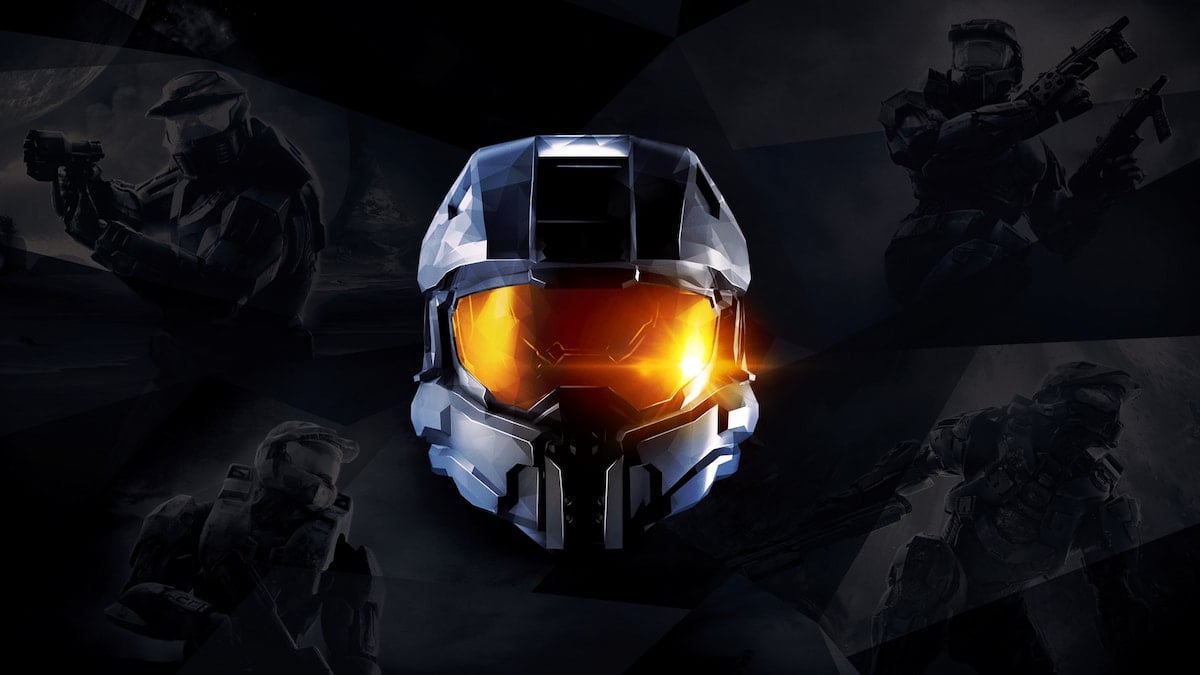 While Halo: The Master Chief Collection already officially supported PC mods with Halo: Combat Evolved, a recent Steam update brings the same support to Halo 2 and Halo 3. Although the Halo: Combat Evolved tools are available to anyone regardless of which titles they own, the Halo 2 and Halo 3 tools are only available to those that own the titles attached to those tools. You’d need to own Halo 2 to access the Halo 2 mod tools, for example.

The official mod tools released by 343 Industries include programs like Sapien, which is the game’s level editor, allowing modders to make additions to the map with adjustments such as AI squads, weapon placement, etc. Guerilla is another program used to edit the values of a level’s content, otherwise referred to as tags. This includes values such as AI, textures, and more.

The Tool program, according to 343, is a “command-line-only Swiss Army knife for very specific changes.” The tool is used to import source content into tag files or cache files.

And the Standalone program is effectively a development build of the game, running directly off tag files. It is meant for advanced modification and only targets single-player development. Multiplayer maps can’t be tested with this program — however, one could choose to load a multiplayer map as a campaign level, but 343 warns it might not help with whatever you’re attempting to accomplish.

Along with these programs, 343 Industries also includes zip files of level scripts and every tag file that went into building a Halo multiplayer and campaign level. The post warns that future Master Chief Collection updates might require updating existing levels, though they said they would issue a warning if they expected major compatibility issues.

Halo: The Master Chief Collection is available on Xbox One, Xbox Series X/S, and PC with full cross-play functionality. Considering the collection will no longer get major seasonal updates, this is likely a move to extend the community’s lifecycle on PC. 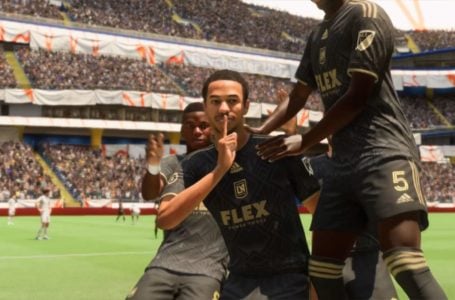