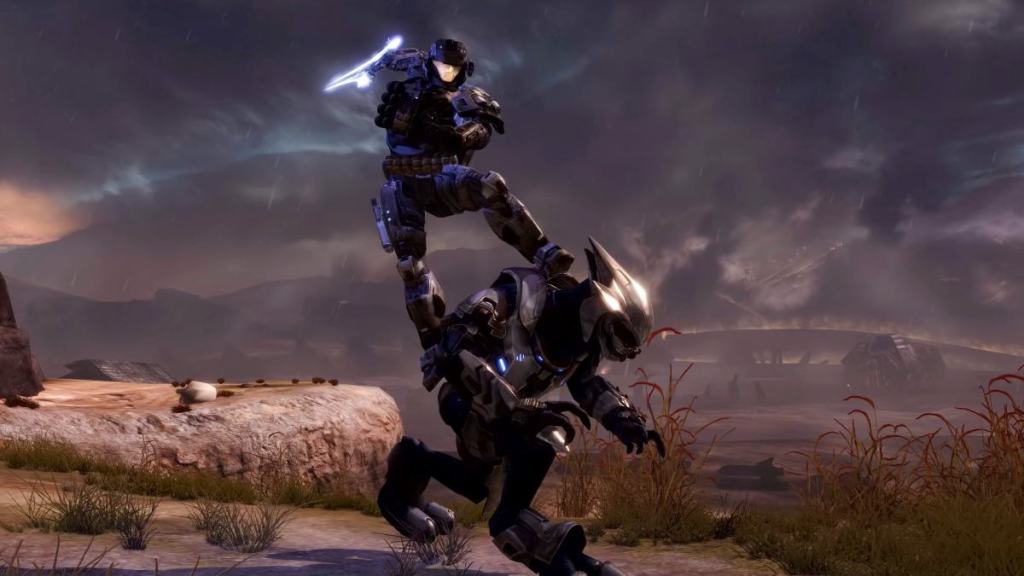 343 Industries has confirmed that Halo: The Master Chief Collection will not retain a seasonal update model following Halo Infinite’s release in December. Instead, the team will shift focus toward smaller, more targeted updates.

The news comes by way of September’s MCC Development Update published on Halo Waypoint, which outlines the future of Halo: MCC’s lifecycle as we approach Halo Infinite’s launch day. Publishing team lead producer Michael Fahrny confirmed that Season 8 will not only be the final MCC update of 2021, but it will also be the last official season of Halo: MCC.

“Starting next year, we’re targeting pivoting away from our current seasonal model and cadence to instead focus on smaller MCC updates that can land when they’re ready based on development status and studio roadmap alignment,” Fahrny said in the post. The decision was made following the developer’s determination that it would be unwise to run seasonal multiplayer Halo updates in both Halo Infinite and Halo: MCC simultaneously.

Though the size and scope of Halo: MCC support will continue to shrink after Halo Infinite’s release, the updates will continue to be free for all players. 343 also hinted at what these updates might include, citing “a continued effort to improve stability and tackle legacy fixes where possible.” While it’s evident from the post that Halo: MCC’s golden era is almost over, 343 promises, “We still have a lot of goodness to deliver in 2022.”