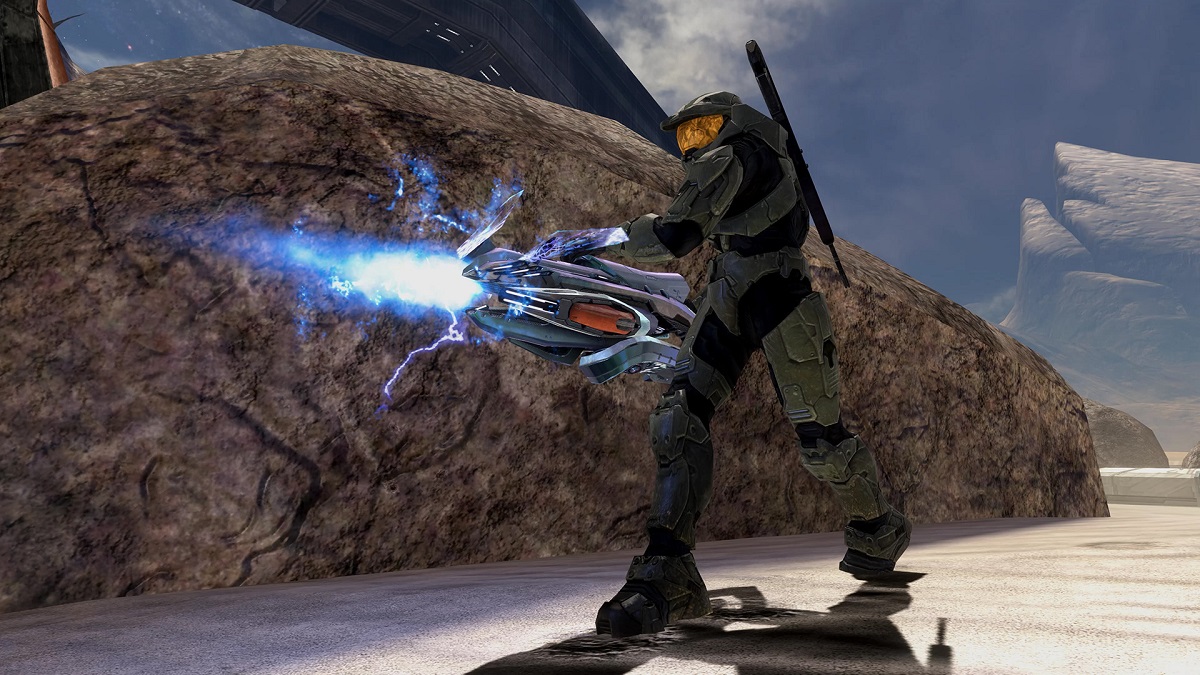 It’s been a long ride, but Halo’s Xbox 360 multiplayer days are numbered. Starting early next year, the servers for the beloved game series on that system will be going down for good.

Halo Waypoint has announced that the server shutdown date for the Halo series on Xbox 360 will be going down on January 13, 2022, instead of its initial December timeframe. This will include Halo: Combat Evolved Anniversary, Halo 3, Halo 3: ODST, Halo 4, Spartan Assault , and Halo Wars.

When first announcing the server shutdown, the developer of the series since Halo 4, 343 Industries, said that the month-to-month usage of Halo’s online services on Xbox 360 is dwindling. According to the Waypoint post, there’s “an even greater imbalance between the time and work required to maintain vs. the net impact to the overall Halo community.” Microsoft and 343 Industries want to focus their efforts on future Halo projects rather than “maintaining and supporting Xbox 360 legacy services.”

The Xbox 360 was originally released almost 16 years ago on November 22, 2005. Now two console generations down the line, Microsoft will be axing the online portion of the 360 Halo games for good. Plenty of great memories were shared on the multiplayer FPS along the way with Halo 3 being arguably the high point of the series. It’s had a good run, but it’s finally time for the curtain call.

With all hands on deck for the open-world FPS Halo Infinite at 343, Master Chief is dropping in for his biggest adventure yet on December 8.