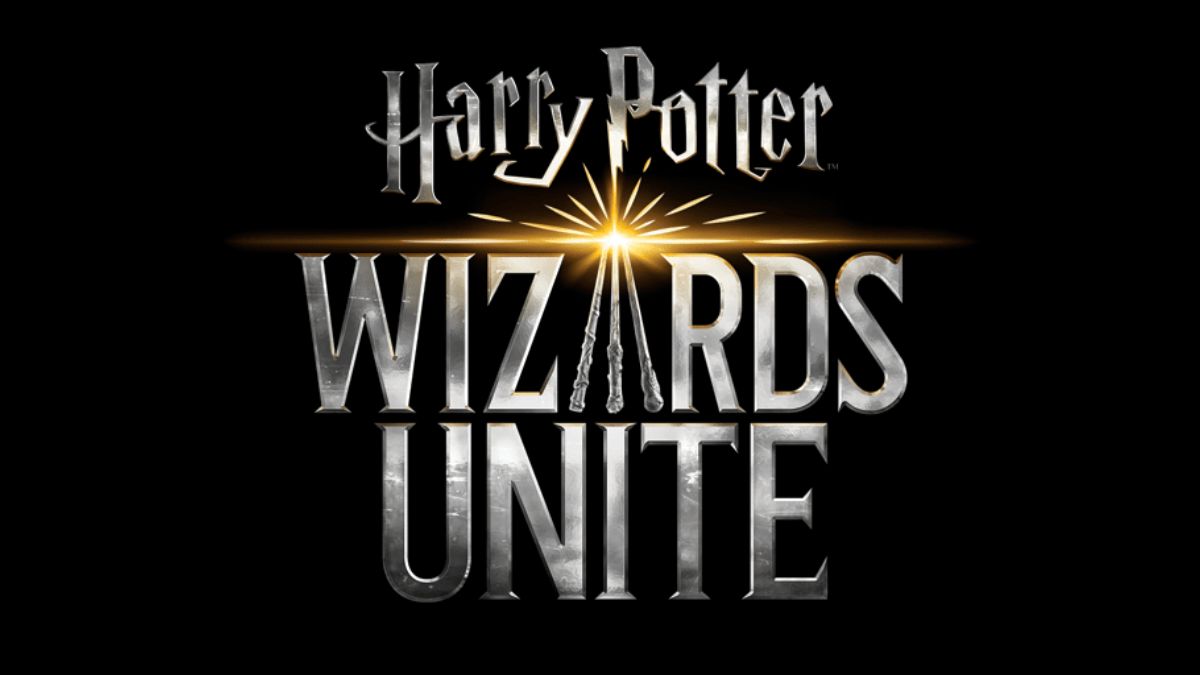 Niantic and WB Games have announced today that the Harry Potter: Wizards Unite mobile game will be closing down on January 31, 2022. The game will be removed from Google Play, the Galaxy Store, and the App Store on December 6, and in-game purchases will also no longer be available on the same day.

Wizards Unite was released in June 2019 and was considered to be Niantic’s next big project after the huge success of Pokémon Go. Wizards Unite shared many gameplay and visual similarities as Go. Both games had player avatars walk around a GPS map and both keep track of players’ movement. In Wizards Unite, players can travel to places that are meant to represent the major locations from the Harry Potter franchise, and they can collect spells, beasts, and even images of iconic characters.

The combination of an incredibly popular brand like Harry Potter and a studio coming off of a mega-hit mobile title should have made Wizards Unite a big success. However, that ended up not being the case as hype for the game quickly petered out not long after its launch. Many players found the game too similar to Pokémon Go, and the Go formula didn’t work as well within the world of Harry Potter.

The Wizards Unite dev team promises that the game will still receive a consistent stream of updates, including events before it closes down. Niantic has already moved on with the company’s latest mobile title Pikmin Bloom.