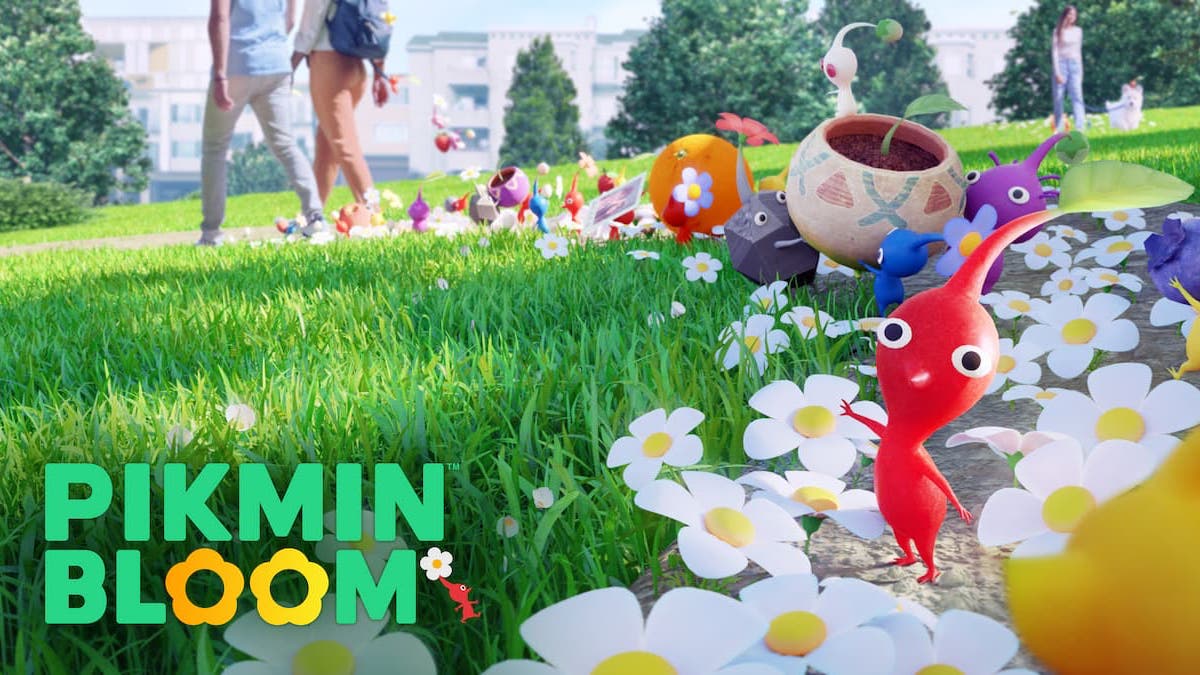 Pokémon Go developers Niantic has released the announcement trailer for Pikmin Bloom. Niantic first talked about a new Pikmin AR game for mobile devices in March 2021, but no details were shared at that time. The studio is working with Pikmin creator Shigeru Miyamoto in the creation of Pikmin Bloom.

According to Niantic founder and CEO John Hanke, the goal of Pikmin Bloom is to encourage people to walk more. As per the details shown in the announcement trailer, Pikmin Bloom will function similarly to Pokémon Go; players will be represented as Mii avatars. The Mii will walk on a GPS map similar to the ones seen in Pokémon Go.

Players will find Pikmin seedlings as they walk. Picking up seeds and letting them grow will give players a Pikmin, who players can pull up from the dirt. Pikmin will then start walking alongside the player avatar on the map. The more the player walks, the more the Pikmin they can collect. Flowers bloom around players as they walk, and they can end up making a flower garden with other players within their community.

The trailer also makes it appear as if players’ steps will be counted. Players can also take pictures on the game, and Miyamoto even said that players will be able to take photos with their Pikmin. The game will also keep track of where players have been during the day. Hanke reveals that Pikmin Bloom will be rolling out globally today.