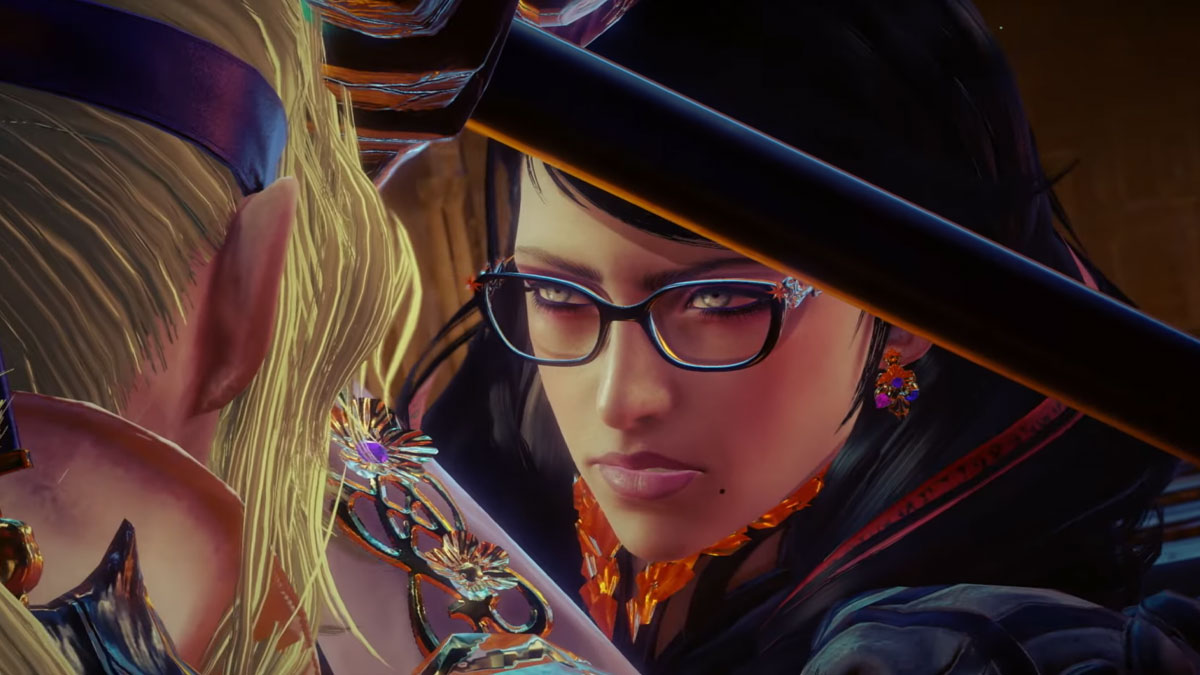 Hellena Taylor, the longtime voice actress of everyone’s favorite Umbra Witch, has announced in a series of self-made videos why she wasn’t recast as the titular character in Bayonetta 3. According to the initial video published on Taylor’s Twitter account, the highest amount she was offered was a flat rate of $4,000 to return and voice the main character in Bayonetta 3. A meager amount considering the amount of time and work it took to hone her talent throughout her career.

After the opening remarks of the first video, she then goes on to make an appeal to fans of the Bayonetta franchise to boycott Bayonetta 3 by donating to charity instead of spending money on the game. Hellena Taylor states further that she decided to leave the franchise as a form of solidarity with people all over the world that don’t get paid properly for their talents. Due to the low amount she was offered, she also disclosed that it impacted her mental health negatively because of the frightening possibility of having to sleep on the streets.

In her final video, she goes into further detail about the events that transpired before the eventual falling out. She reveals that she was initially asked to audition again by the studio, which she predictably passed with flying colors. It was then that she was sent an insultingly low offer by her standards.

Afterwards, Taylor decided to write to Bayonetta designer, Hideki Kamiya, to ask him directly regarding the amount offered. She goes on to reveal that Kamiya responded to her letter by praising what the voice actress has done for the franchise so far. However, it was after this correspondence that she was presented with the final fee of $4,000. Since her videos, Kamiya has also taken to Twitter to simply state, “Sad and deplorable about the attitude of untruth. That’s What all I can tell now.”

Once she rejected the offer, PlatinumGames announced that it was due to Hellena Taylor’s busy schedule that the reunion didn’t work out, which Taylor directly denies.