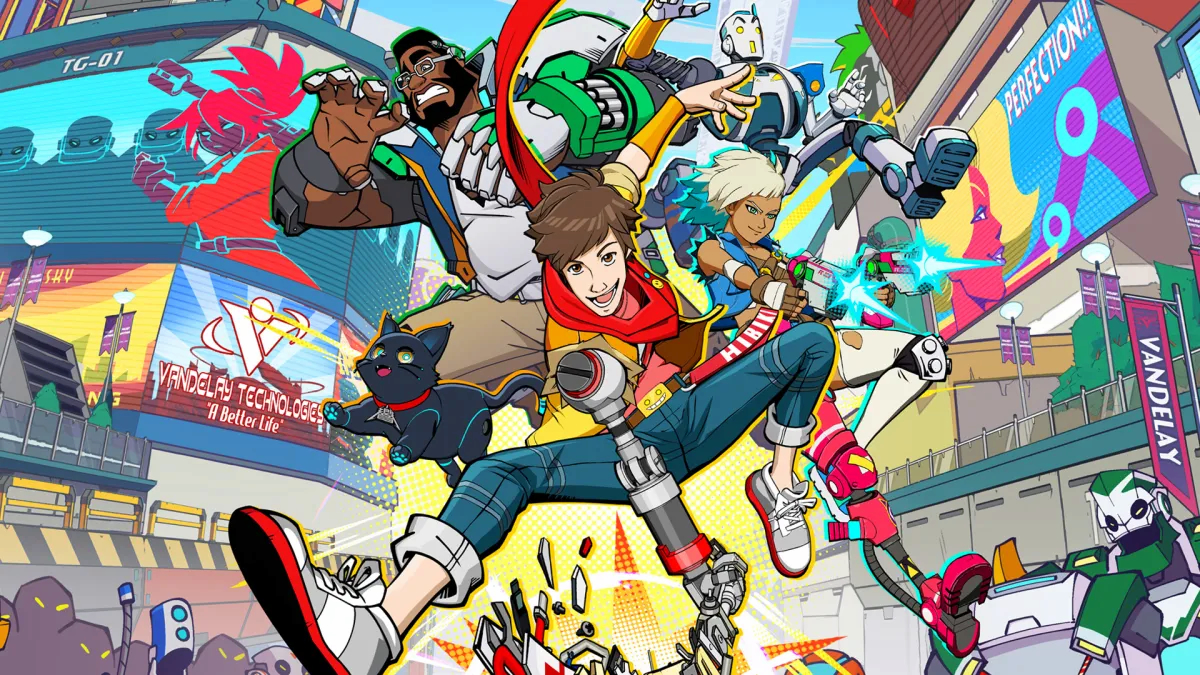 Screenshot via Tango Gameworks and Microsoft

Tango Gameworks, the studio behind The Evil Within and Ghostwire Tokyo, has shown off its”completely different” new game during the Xbox Developer Direct. After spending so many years making horror titles, Tango’s next game is a rock and roll-themed brawler called Hi-Fi Rush. And in one of the more stunning announcements from the Direct, it releases later today for Xbox Series X/S and PC on Xbox Game Pass.

Hi-Fi Rush is a rhythm action game that sees players play as Chai, a young wannabe rockstar, who is fighting back against a sinister robotics enhancement conglomerate. It all takes place in a world where everything from the environment to NPCs is in motion and timed to the in-game music. The better you keep time and flow with the music, the more elaborate combos and abilities you can use and unlock.

There’s no need to worry about your rhythm game skill though. Tango quickly assured players that the game is not a punishing one and stated you would be able to jump, dash, parry, and attack however you see fit, but keeping time to the music will enable you to do more damage and build up combos and powerful attacks. Those who need an extra hand need not worry either, as the game will include multiple accessibility options.

Anyone interested in playing Hi-Fi Rush won’t have to wait long either, as it was announced during the live stream that the game will launch today, January 25, for Xbox Series X/S and PC via Xbox Game Pass.